The Egyptian Vulture Keeps Its Status Quo In The Balkans 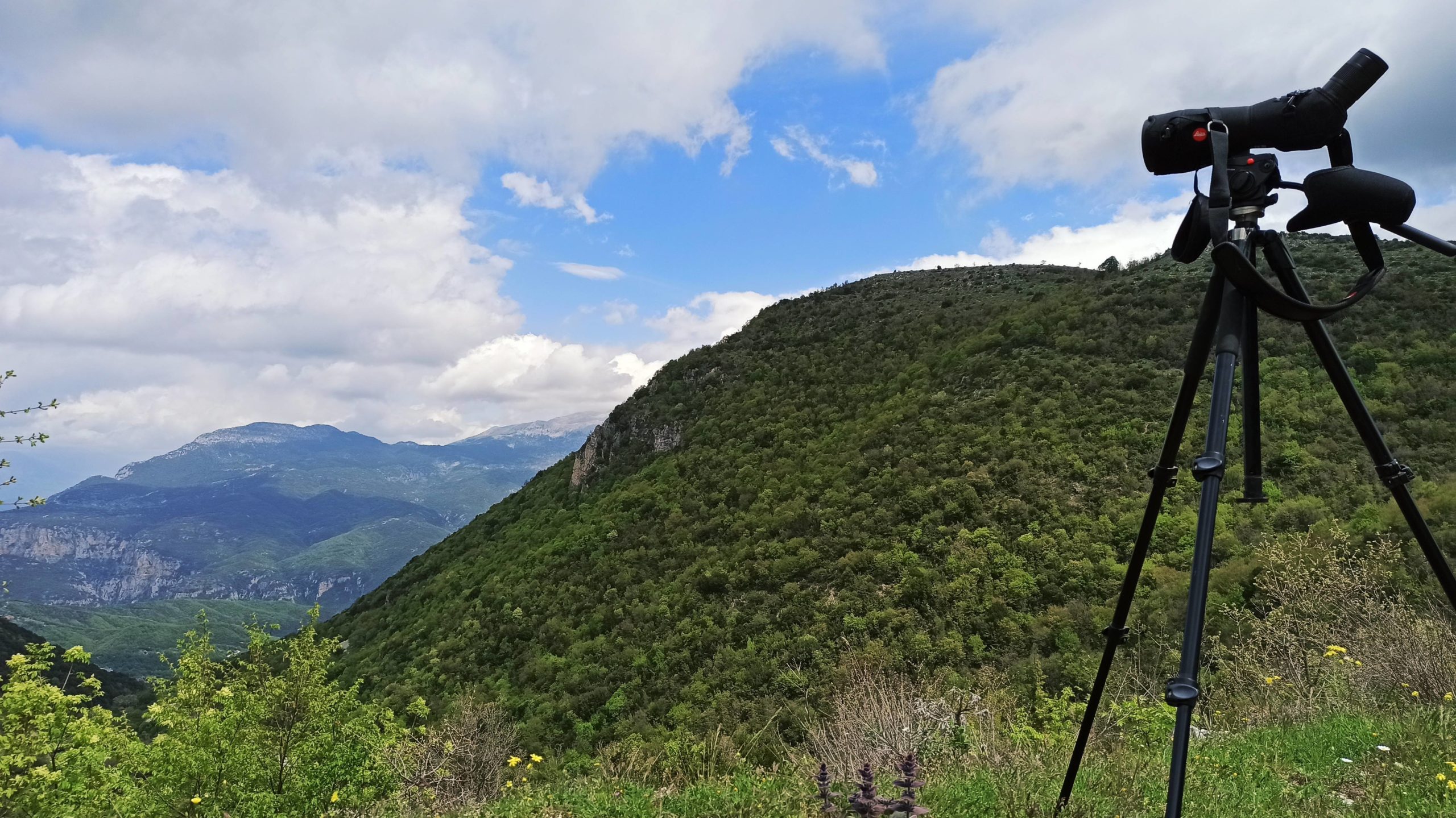 Fig.2 Number of pairs in the Balkans (2012 – 2020) The network of feeding stations across the Balkans is expanding and supports part of the population directly. One of the most important is Studen kladenets feeding station – in the core of the population in the Eastern Rhodopes- and which is currently maintained in the frame of the LIFE project “Conservation of black and griffon vultures in the cross-border Rhodope mountains”. At least five different pairs in the area feed there regularly. Another feeding station is operating in the periphery of the Eastern Rhodopes to support floaters. The feeding sites in Greece are open too, a new one operates on Crete island, although only during autumn migration. Albania already manages two small feeding stations in the vicinity of two Egyptian vulture territories. Another one operates in North Macedonia to support the local pairs. The feeding stations might play an important role in the conservation of the species in the Balkans, attracting and providing safe food to floaters and pairs. 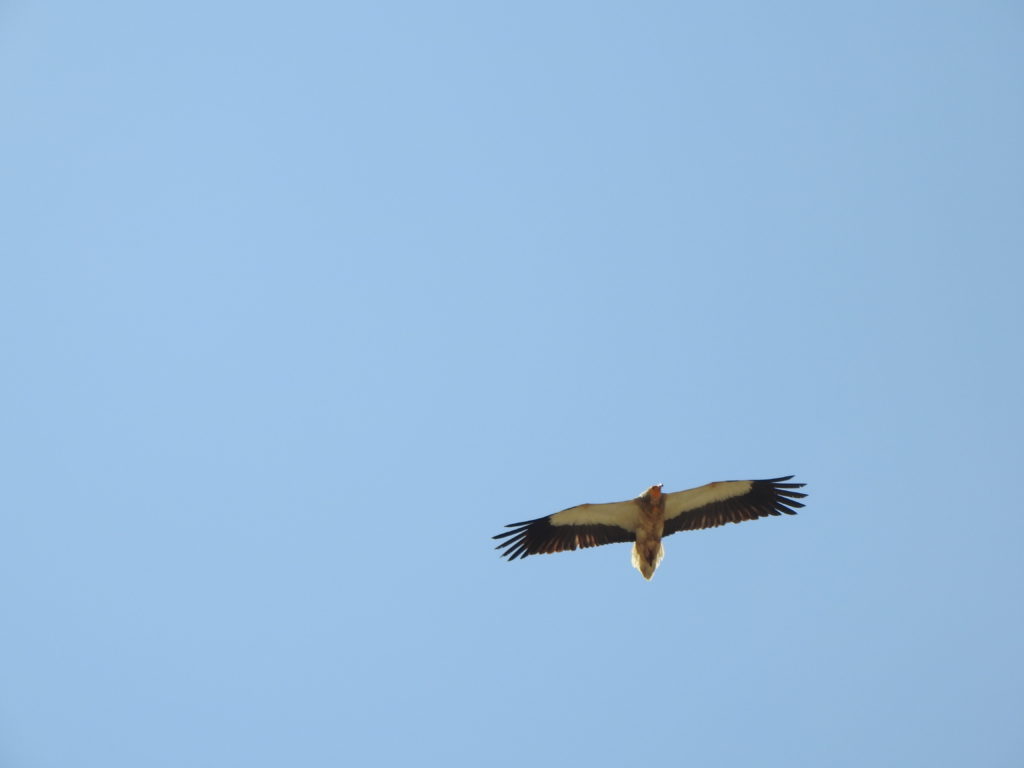