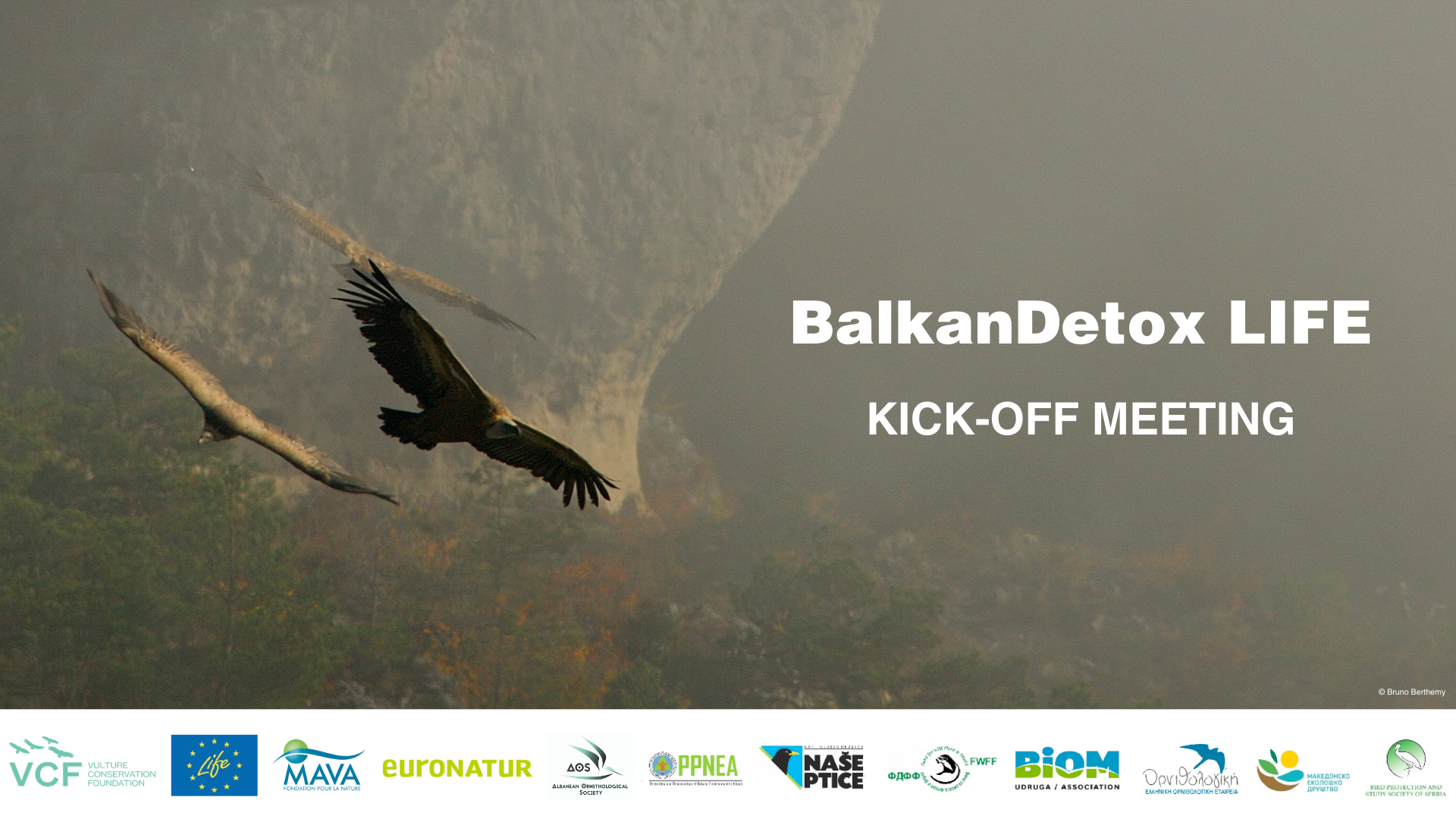 0
Even though partners and stakeholders could not meet in person for the BalkanDetox LIFE Kick-off Meeting due to the COVID-19 restrictions, we are glad to report that the meeting was a success nonetheless, and received a lot of interest and engagement by multiple relevant stakeholders! Overview of Kick-off Meeting On Monday, 30 November 2020, the BalkanDetox LIFE Kick-off Meeting brought together the nine project partners with many important stakeholders spread across the Balkans and other corners of the world to discuss the project scope, objectives, timeline, and everything in between. During the meeting, we started the initial discussions towards the establishment of the official working groups in each of the relevant Balkan countries, which is crucial to secure institutional cooperation and support for combating this illegal practice, as NGOs cannot fight this problem alone.  The meeting had over 110 registrations and the highest number of participants present at a time was 80, although people joined and left depending on the sessions. Overall, the meeting was a success, making new connections, exchanging expertise and experiences, and reinforcing collaboration among key stakeholders to combat the most severe threat to vultures in the region — illegal wildlife poisoning!  Project actions planned for 2021 The Kick-off Meeting laid the foundations for a successful project — now what’s next for BalkanDetox LIFE? The project team has many ambitious plans for 2021, but these are continually adjusted and modified due to the ongoing pandemic.  One of the most significant actions for next year are the meetings with relevant institutions in Albania, Bosnia and Herzegovina, Croatia, Greece, Republic of North Macedonia and Serbia to start the development of national standard operational protocols in the investigation of poisoning incidents. Furthermore, other meetings will be held relating to the development and adoption of National Anti-Poisoning Road Maps and the investigation of the scope of misuse and origin of legal and illegal toxic substances used for wildlife poisoning. Partners will host tailored educational workshops in local communities, where wildlife poisoning remains a prominent issue, to address the drivers behind poison use in each project country and also promote the use of preventive measures that are safe for animals and the environment. Last but not least, the first Wildlife Crime Academy training in Spain with staff from NGOs and governmental authorities from the Balkans is foreseen to take place next spring. The training aims to reinforce institutional capacities and prosecution efficacy towards better management of poisoning incidents through the adoption of Spanish best practice experience. To stay tuned with project news, make sure to follow the dedicated Facebook page of BalkanDetox LIFE. BalkanDetox LIFE  The ‘BalkanDetox LIFE’ project aims to strengthen national capacities to fight wildlife poisoning and raise awareness about the problem in Balkan countries. It is a five-year endeavour with a €1.8 million budget, which aims to raise awareness and strengthen national capacities to fight the problem of wildlife poisoning across Albania, Bosnia & Herzegovina, Bulgaria, Croatia, Greece, the Republic of North Macedonia and Serbia. It received funding from the EU’s LIFE Programme, and it is co-financed by the Vulture Conservation Foundation, the MAVA Foundation and Euronatur, as well as by the Whitley Fund for Nature and Environmental Protection and Energy Efficiency Fund for specific actions. Project partners are the VCF as the coordinating beneficiary, and the Albanian Ornithological Society, Association BIOM, Bird Protection and Study Society of Serbia, Fund for Wild Flora and Fauna, Hellenic Ornithological Society, Macedonian Ecological Society, Ornitološko društvo NAŠE Ptice and the Protection and Preservation of Natural Environment in Albania as associated beneficiaries. Furthermore, this project is based on Spanish best practice experience and counts with the support from the Junta de Andalucía and the Spanish Ministry for the Ecological Transition and the Demographic Challenge. 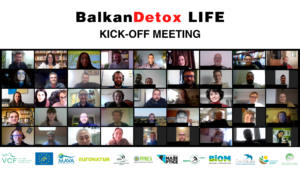