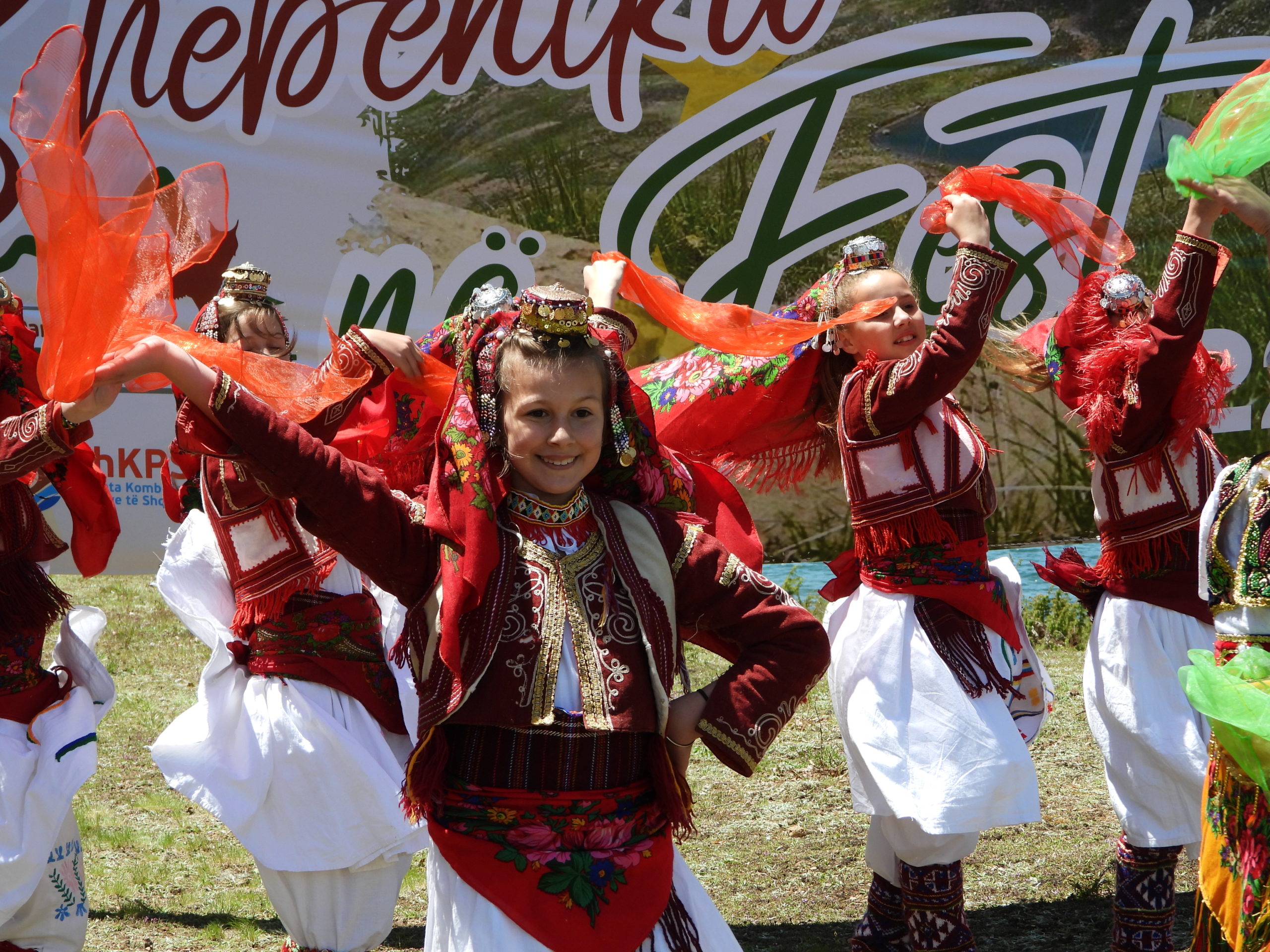 0
The International Day for Biological Diversity was celebrated through a series of activities at the Shebenik-Jabllanicë National Park. In the framework of the project “Protected Areas for Nature and People”, our team organized the second meeting for 2021 of the Management Committee of Protected Areas Elbasan. The meeting was attended by all the members of the Committee, including the representatives of local institutions, protected areas administrations, as well as the local community. The meeting was facilitated by an external expert, who led the discussion with the participants towards some specific objectives. During the meeting, the participants discussed about the action plan, aiming to generate new elements needed to be taken into consideration. At the end, an official signing of the new regulation was carried out by the Head of Elbasan County and the Regional Director of Protected Areas. 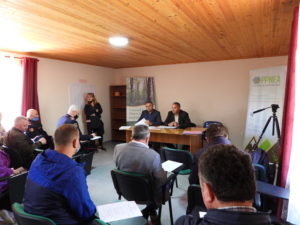 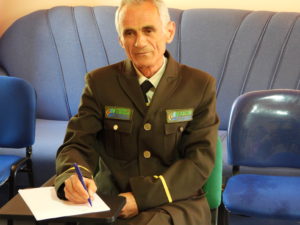 © PPNEA   The meeting was combined with the 13th anniversary of the creation of the Shebenik-Jabllanicë National Park. This event was attended by the Member of Parliament Mr. Taulant Balla, the Minister of Tourism and Environment Mr. Blendi Klosi, as well as the Director of the National Agency of Protected Areas Mr. Zamir Dedej, who held the opening remarks about the natural values of Shebenik-Jabllanicë National Park. The local community joyfully presented the products of the area, such as dairy products, meat, fruits, as well as drinks. Children presented the best of the local tradition by dancing and singing, which were applauded by all the audience. 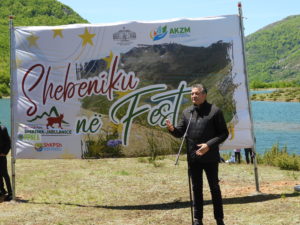 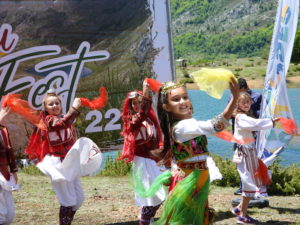 © PPNEA   The event was attended also by the Ambassador of the European Union in Albania, Mr. Luigi Soreca, who discussed about the constant support provided by the European Union for the protected areas in Albania. At the end of the celebration, our staff took a walk with Mr. Soreca, where we discussed about the project “Protected Areas for Nature and People”, the overall situation with the protected areas in Albania, as well as, the government’s plan for constructing an airport in the Vjosë-Nartë Protected Landscape. Our team expressed to the Ambassador the commitment for protecting Vjosë-Nartë from this plan which conflicts with the national laws, European directives, as well as a large number of international conventions for nature conservation. 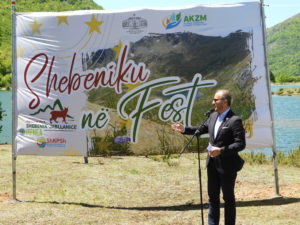 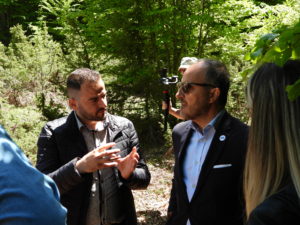 © PPNEA   We express our gratitude to all the participants, especially to the organizers, namely the Regional Administration of Protected Areas Elbasan, the local NGO Agri-En and the representatives of local authorities.
Share on Facebook Share on twitter