Egyptian vulture and poisoning in Albania: A destructive practice PPNEA is trying to address 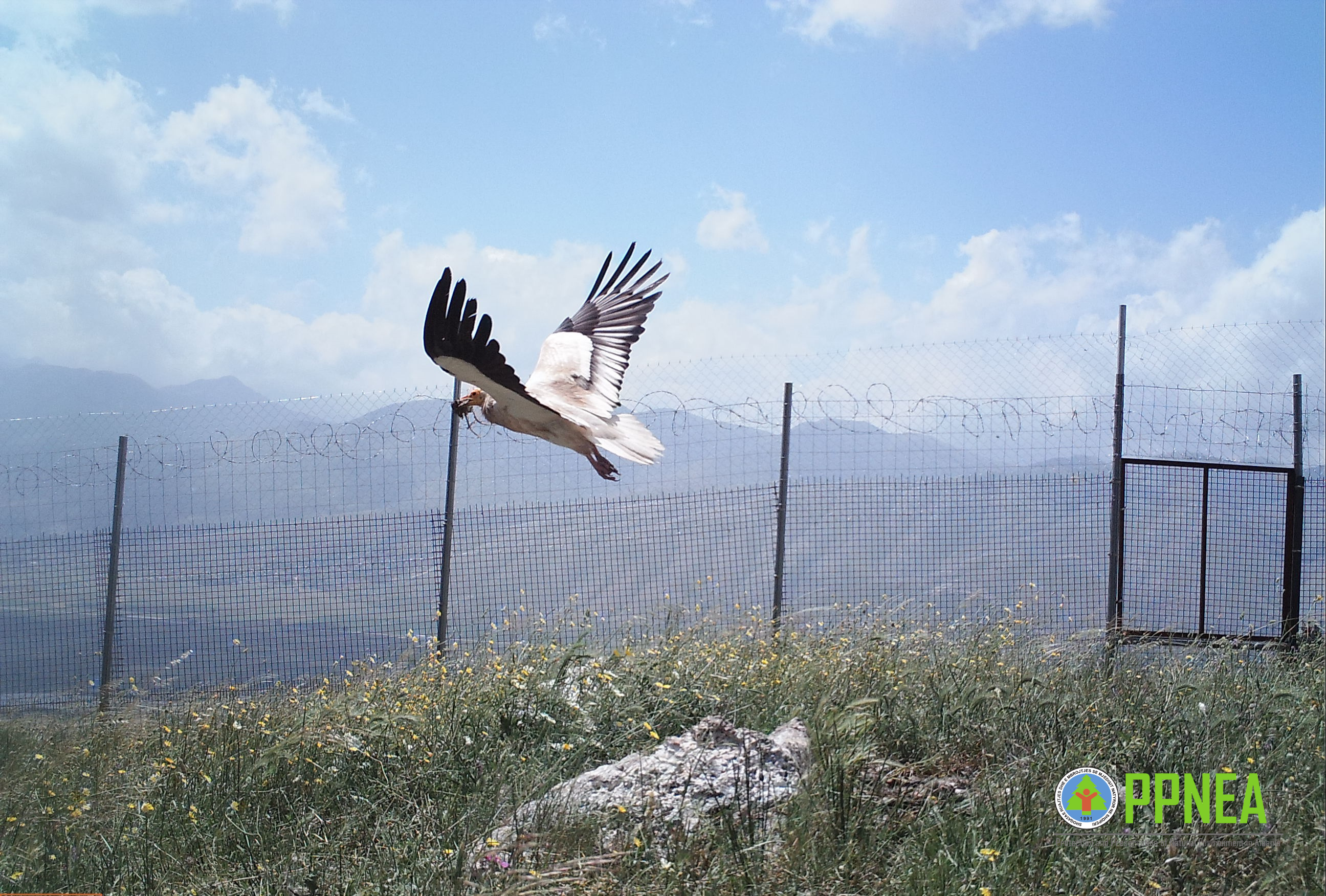 0
For nearly a decade PPNEA is working for the conservation of the Egyptian vulture (Neophron percnopterus) population in Albania. Through these years we have put our heart and effort into field monitoring, raising awareness activities, educational programmes, building local networks of supporters and mitigating the risks such magnificent species face in our beautiful mountainous areas. Our work sometimes has seen step backs and sometimes has made us proud; nevertheless we have still several cases to address, such as the lethal practice of poisoning. Poisoning is the primary cause to the steep decline of vulture populations across the world. In the Balkan Peninsula, this silent killer is pushing to extinction the breeding population of vultures, leaving, for example, in Albania, only one breeding species, instead of four that used to exist before. Such last breeding vulture in our country is the Egyptian vulture, a beautiful species, embedded in our folklore and the everyday life of locals near the breeding grounds. PPNEA has taken important actions to tackle this phenomenon, such as building two supplementary feeding stations, creating a network of local supporters called “Savers of Egyptian Vulture” and distributing to them anti-poisoning equipment. Furthermore, we have carried on a desk-based study regarding the usage of veterinary medical products in Albania, in order to have a better understanding of the existing laws that ensure regulation of such activity and identify potential alternatives to the dangerous drugs. Our two supplementary feeding stations are fully operational and offer safe food for the Egyptian vulture population near the breeding grounds. The data show that our stations have managed to provide food for nearly 40% of the species population in Albania. But, our stations wouldn’t be successful if it wasn’t for our local supporters maintaining them and regularly putting carcasses that serve as food for our magnificent vulture. In order for them to store these carcasses, our organization gifted two freezers. One of those was provided to RAPA Gjirokastër and the other to our dedicated supporter, a local in Kurvelesh region named Mujo. Furthermore, in order to raise awareness about the destructive practice of poisoning and help local shepherds, our team distributed four anti-poisoning kits to the veterinary service in Gjirokastër. Such kits will help addressing the poisoning cases of local shepherd’s dogs, which are crucial to protecting livestock, securing the only income these families have. Dogs, same as vultures, sometimes fall under the trap of poisoning as a byproduct of men-wildlife conflicts. These kits will also help in raising awareness about the threat of poisoning and hopefully, decrease its usage on the Egyptian vulture breeding grounds. 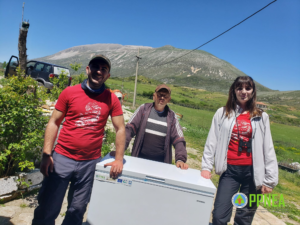 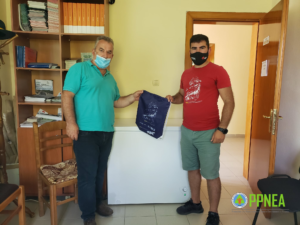 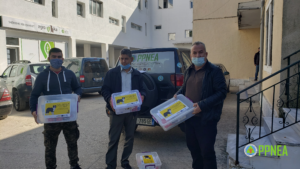 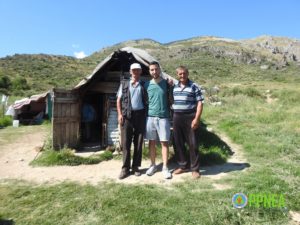