#FLIGHTFORSURVIVAL – READ THE STORY OF ELSA 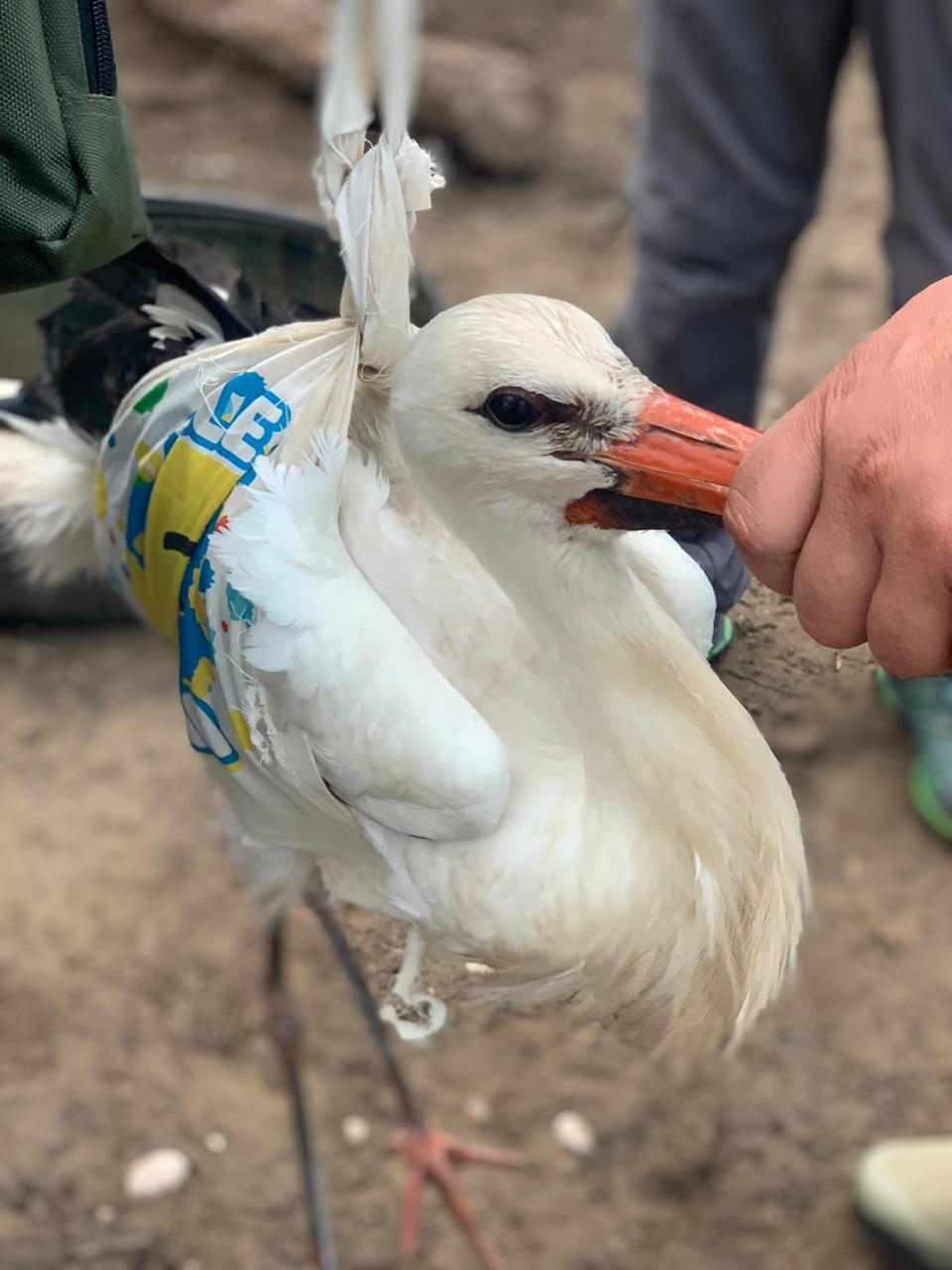 0
This morning, the employees of AdZM Fier released Elsa, the juvenile #magnificentstork originating from Slovenia that so far has seen many troubles and suffering along migration but in the meantime a lot of love and care too. Elsa hatched in Lake Blejski, Slovenia, and was ringed by the Museum of Natural History of Slovenia on the 8th of August, this year, after being found severely wounded in the chest, most likely as a result of an attack from a bird of prey or an accident. Elsa was initially kept for 2 weeks in the rehabilitation center of Muta in Slovenia, from where it was further released. On September 15th, Elsa was observed in Ulcinj by colleagues of the Center for Stud and Conservation of Birds of Montenegro (CZIP) and later has stopped in the very center of Tirana, where has been initially caught and kept in captivity, until the well-known photograph Mr. Albert Cmeta has found the bird and contacted the center “Birds of Albania”, that together with PPNEA, examined the state of the bird and decided to send it to the rehabilitation center of wild birds in Divjake-Karavasta National Park, where it received distinguishing care for 10 days, up to its release this morning. Elsa arrived at the rehabilitation in Divjaka at the limits of underweight, about 2.3 kg and thanks to the care given, at the time of release, this morning, was weighting 3 kg. Sincere thanks to all of those who have helped so far this bird along its #flightforsurvival towards Africa. 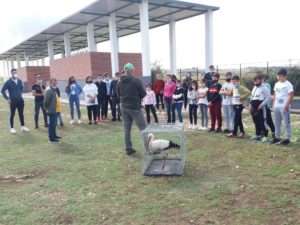 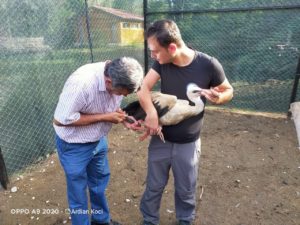