ILLEGAL KILLING OF BIRDS IN ALBANIA 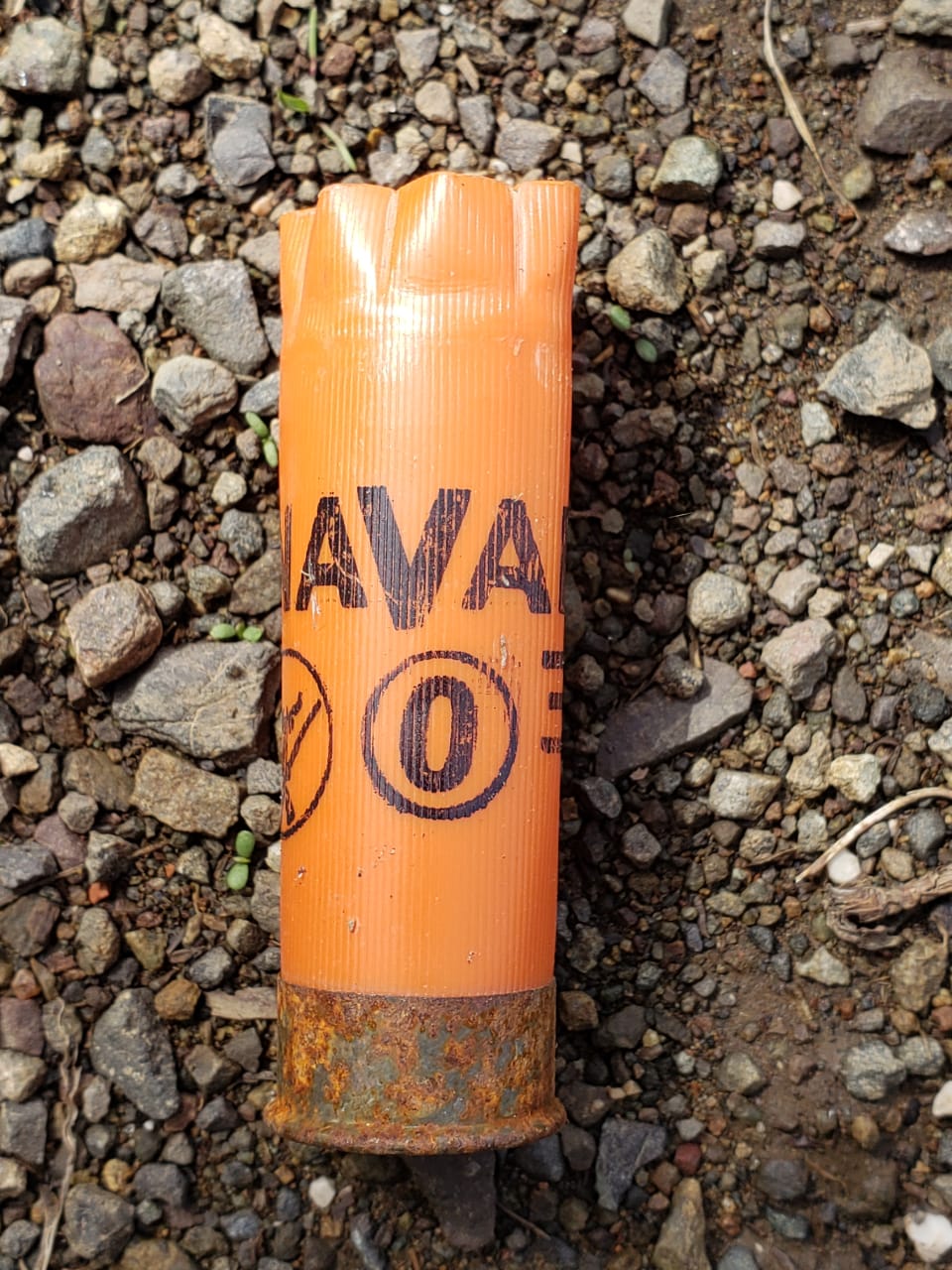 0
PPNEA recently published cases on the illegal killing of threatened and game-species emphasizing the promotion of this phenomenon by the restaurants and illegal wildlife trade. Meanwhile, due to the lack of implementation of the hunting ban and the lack of “fight” against poaching by the authorities, a majority of hunters in Albania have chosen to follow the hunting calendar according to the old legislation.
Promoting this activity in the groups of enthusiasts and from reports to our organization, disturbing cases of illegal killing published on social media have been noticed. Some of these posts involve the hunting of a considerable number of species using illegal calling-devices or other extermination methods. There have also been cases of the killing of Golden oriole (Oriolus oriolus) and European roller (Coracias garrulus).
Recently, a video was published on the social network (Facebook) where an individual of the corncrake (Crex crex) is killed, a species which in Albania carries the status of ‘Vulnerable’ and is not part of the hunting list, thus committing a forbidden act even in case of absence of the hunting ban.
It has been noticed that many of the persons equipped with hunting weapons have lack of information on hunting rules, including dates, time-period, and game species. These publications are an indicator of the deterioration of the crime against the fauna and also show the lack of organization of the responsible structures.
Based on several cases of Facebook posts, which show only the tip of the iceberg, while the situation on the ground against wildlife crime has critically escalated, PPNEA calls for the establishment of the NATIONAL FAUNA COUNCIL and the REVIEW OF THE HUNTING LAW for avoiding further degradation of the situation.
PPNEA would like to thank anyone who reports such cases to us and all involved in solving this issue!
Share on Facebook Share on twitter