ORF 2 broadcasts a documentary on the nature of Albania 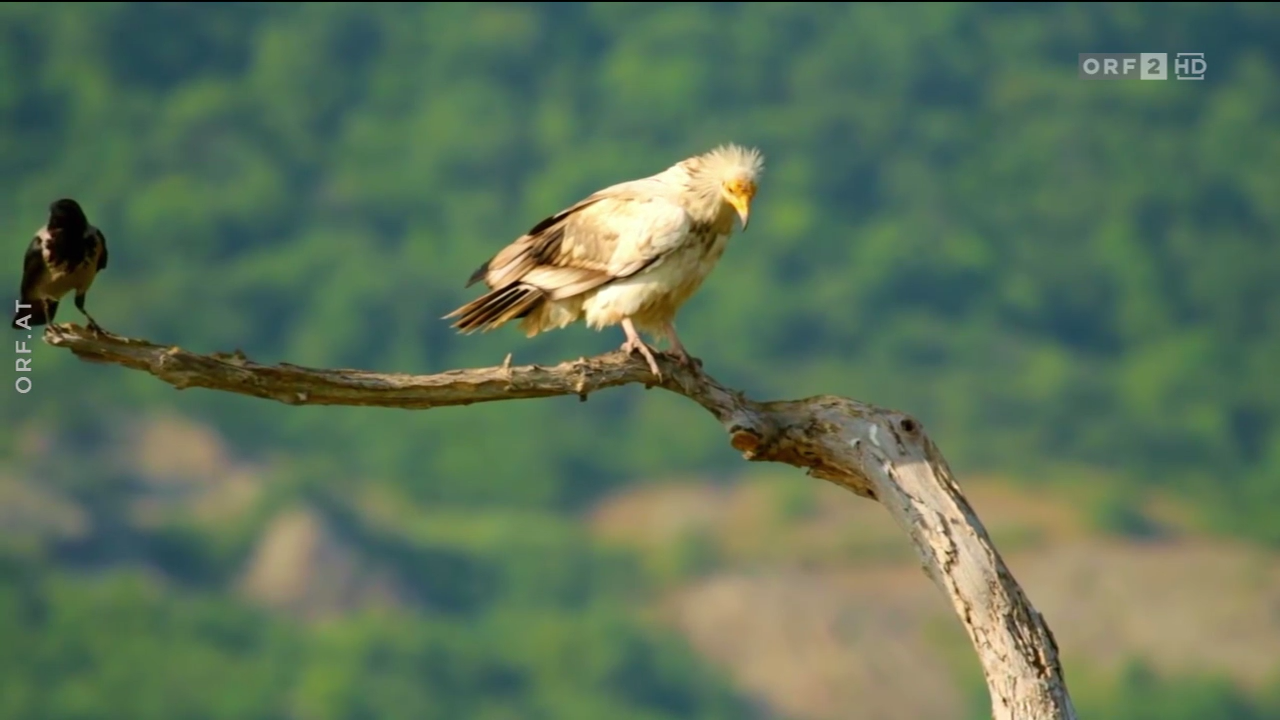 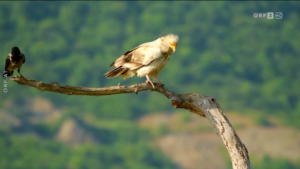 Austrian Public TV channel ORF 2, has broadcast in the evening of November 20th, one of the best documentaries ever realized about the biodiversity and nature of Albania. The importance of this documentary stands for the promotion of the high natural values of Albania and in raising awareness of the general public on the importance of nature and its conservation. In this documentary it is also shown a part of the work that we are doing for the conservation of rare and endangered species, such as also the Egyptian Vulture (Egyptian Vulture New LIFE). The full documentary in German version only can be seen here.
Share on Facebook Share on twitter