Press Release of the Grouping of Environmental Organizations Regarding the Decision Making for the Construction of Vlora International Airport in the Vjosa-Narta Protected Area (February 9, 2021) 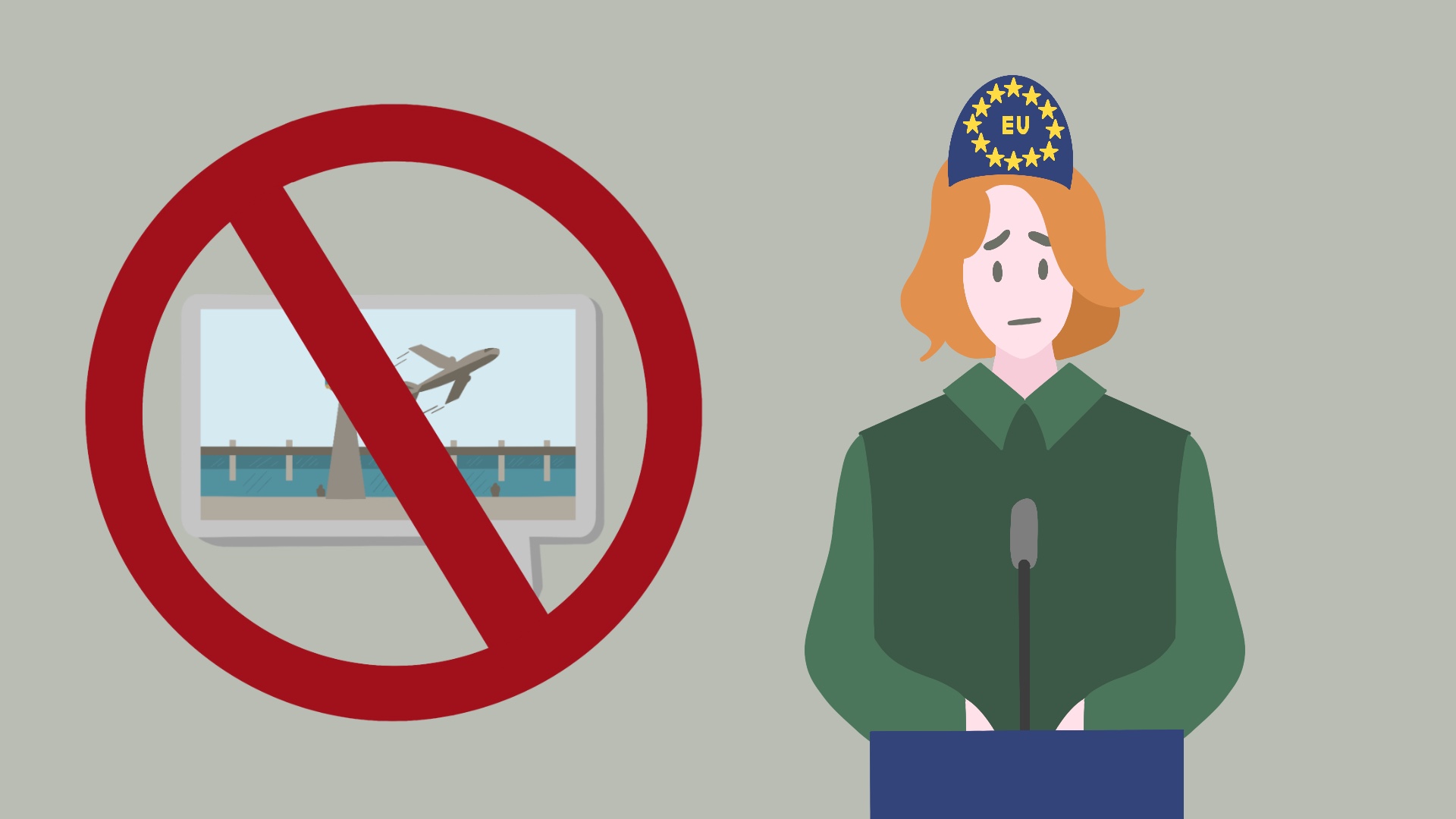 0
The group of local Environmental Organizations, following the open letter addressed to Prime Minister Rama, on February 1, 2021 (link of the letter) from the below national and international organizations wants to react today to the statement of Minister Klosi, on February 4, 2021, regarding the debate between civil society and the Albanian government concerning the decision-making for the construction of Vlora International Airport. In this interview, Minister Klosi describes the debate on Vlora International Airport as untrue, emphasizes that the trace of the proposed airport is located on an area that has historically been an airport, further adds that the Vjosa-Narta area is not a Protected Area but a Protected Landscape, and finally refers to the meeting of the Council of Territorial Management (CTM) for a decision that ensures the continuity of Vlora airport within the Vjosa-Narta Protected Area. Furthermore, as we have emphasized in the letter dated February 1, 2021, addressed to Prime Minister Rama, environmental organizations accentuate the following facts: The grouping of the environmental organizations emphasizes: first and foremost, the decision-making for Vlora International Airport is one of the most prominent environmental debates since the installation of democracy in Albania. The government wants to build an airport within the borders of the Vjosa-Narta protected area. This area is also a Key Biodiversity Area, an Important Bird and Biodiversity Area, a Candidate Site for the Emerald Network and a proposed Natura 2000 site. The area is home to an extraordinary biological diversity and is a vital station for the hundreds of thousands of birds that migrate on the East Adriatic route. The organizations are convinced that this investment is devastating not only for the Vjosa-Narta area, but also for the entire ecological network of coastal wetland protected areas that today provide significant income for local residents and tourism in Albania. The former Akërni “airport” has been non-functional since the 1990s. Even before this period, the airport in question served only a sporadically used runway for a very small number of non-civilian flights. Meanwhile, the proposed airport of Vlora is of international level, much larger than the airport of Rinas. Consequently, the impact of this new airport is fundamentally different from a non-functional aircraft runway. Contrary to what Minister Klosi has said, the track of Vlora Airport is part of the Vjosa Nartë Protected Area. Based on Article 14 of Law 81/2017 “On Protected Areas”, the Vjosa-Narta Protected Landscape is one of the categories of protected areas in Albania, respectively their 5th category. So the airport is proposed to be built on an area that is part of the system of protected areas of Albania. Minister Klosi states that the Council of Territorial Management has taken a decision on the continuity of Vlora Airport within the Vjosa-Narta protected area. If the decision supports of the continuity, it is null from the legal standpoint because the Law 81/2017 “On Protected Areas” does not account for decisions of the CTM on the continuity of land uses. The Minister most likely refers to an unsolved decision, in other words unofficial, to change the surface of the Vjosa-Narta Protected Area by removing the airport area from the system of protected areas in Albania. If this is true, we are dealing with a non-transparent decision-making. Article 36 of Law 81/2017 gives the right to change the area to the Council of Ministers upon the proposal of the Minister. In addition, the change must be preceded by public consultation and opinions of scientific institutions. To date, we, the interested public, are not aware of any decision of the Council of Ministers, nor even a public consultation for this purpose and even less of a positive opinion from the scientific institutions of the country. Based on these facts, the grouping of 16 environmental organizations wants to emphasize once again that the debate on decision-making regarding Vlora airport is fundamental to environmental protection in Albania, to the sustainable development of the country, and the economic development of the area. Therefore, civil society is ready to discuss with government experts about other locations that do not have such strong environmental significance. This discussion or consultation process should be transparent and in full respect of environmental legislation, especially that of protected areas, biological diversity, strategic environmental assessment for the transport plan, assessment of the deep environmental impact of an international airport, and Albania’s obligation to respect international conventions on nature and wildlife. Civil society takes the opportunity to reiterate that any decision to date on the proposed Vlora International Airport has not been transparent. This lack of transparency gives environmental organizations the right to administrative and judicial appeal. Finally, environmental organizations await a response from the government regarding the letter dated February 1, 2021 addressed to the Prime Minister of the country, Mr. Rama, for the reconsideration of the location of the South Airport. The organizations are against the construction of the airport in the Vjosa-Narta Protected Area. Ekipi për Shpëtimin e Jetës së Egër në Shqipëri (Albanian Wildlife Rescue Team) Fondi Global për Jetën e Egër (WWF Adria) Grupimi Ekolëvizja, Shqipëri Instituti i Politikave Mjedisore, Shqipëri (IEP) Instituti për Ruajtjen e Natyrës në Shqipëri (INCA) Katër Putrat (FOUR PAWS) Milieukontakt Shqipëri Qendra Burimore e Mjedisit (REC), Shqipëri Qendra Mjedisore për Zhvillim, Edukim dhe Rrjetëzim (EDEN), Shqipëri Qendra për Mbrojtjen e Ekosistemeve Natyrore në Shqipëri (EcoAlbania) Qendra për Mbrojtjen dhe Studimin e Shpendëve, Mali i Zi (CZIP) Qendra për Ruajtjen dhe Mbrojtjen e Mjedisit Natyror në Shqipëri (PPNEA) Qendra Shpendët e Shqipërisë (Birds of Albania) Shoqata Ornitologjike e Shqipërisë (AOS) Shoqata për Mbrojtjen e Shpendëve dhe Gjitarëve të Shqipërisë (ASPBM) Shoqata Mbrojtja dhe Zhvillimi Mjedisor e Social-ILIRIA, Shqipëri
Share on Facebook Share on twitter