EuroBirdwatch 2018: 25 YEARS FOR MIGRATORY BIRDS AND THEIR HABITATS 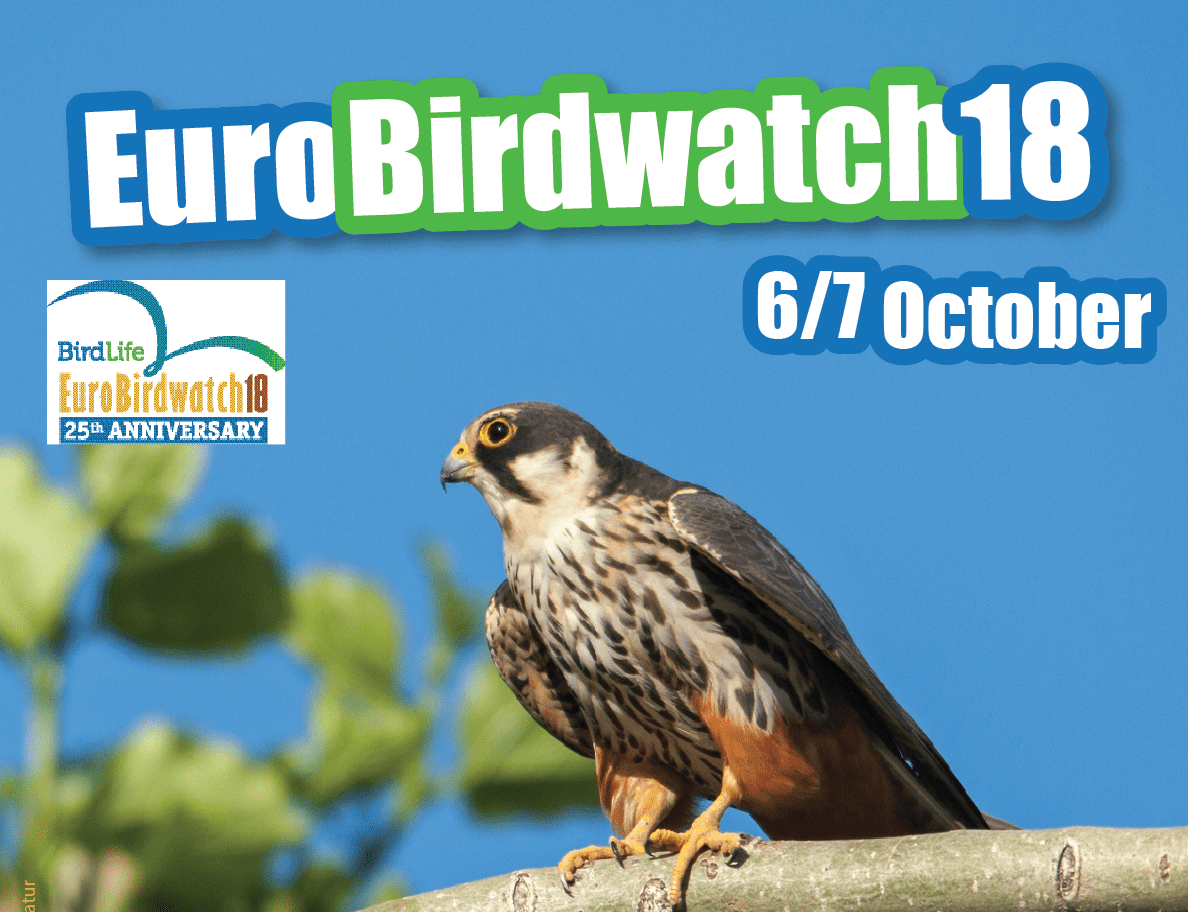 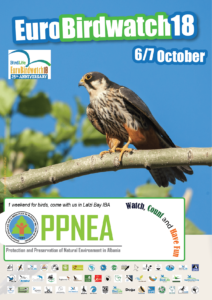 For the 25th time BirdLife International invites people in Europe and Central Asia to discover the fascinating world of bird migration on the weekend of 6th and 7th October. At this point of the year, millions of migratory birds are leaving Europe flying to their wintering places in Africa. The biggest event of the BirdLife Partnership in Europe is organized since 1993.  During this 25 years EuroBirdwatch has attracted more than 1.1 Million people who observed more than 73 million of birds. The owerall aim of this 25- year long tradition is to raise awareness for the needs of the migratory birds on the breeding areas, the flyways and stop–overs and in the wintering areas in the Mediterranean and in Africa. This year, 38 national partners of BirdLife International in Europe and Central Asia organize events and observation points where people observe the birds and hear interesting facts about bird migration and threats they face during their journeys. In most countries people will find observation and information posts where everyone can share the knowledge on migratory birds and their flyways or just simply observing the birds as they migrate southwards. For the 25 anniversary, everyone can join the EuroBirdwatch- facebook page and can share or post photos. From Azerbaijan via Norway to Gibraltar you can show the diversity of many events many different birds and many people in nature. On the end of this Birdwatch weekend the numbers of all observed birds and participating people are counted and reported via the national centres to the European centre. In 2018 natur&ëmwelt/BirdLife Luxembourg is acting as the European Centre to process data. The results are also on Facebook and  www.eurobirdwatch.eu available.
Share on Facebook Share on twitter