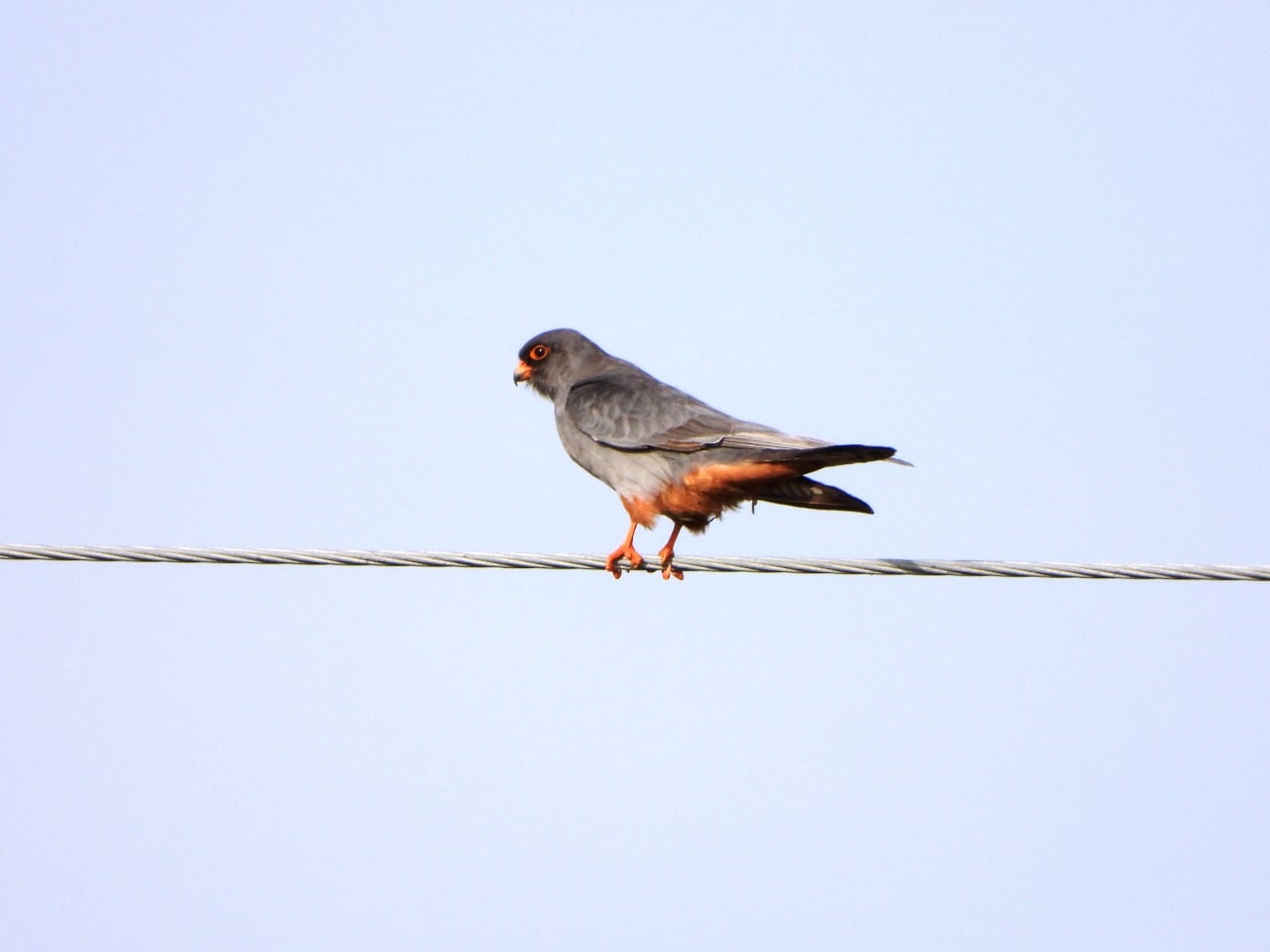 0
PPNEA and “Birds of Albania” during a joint initiative to monitor the passage of birds of prey in the country, were able to find the first roosting site in Albania of the red-footed falcon (Falco vespertinus).
The red-footed falcon is an Afrotropic and Palearctic bird. It winters in the southern part of the African continent and nests in Eastern Europe and Central Asia. In our country it is transient and to our knowledge has not yet been reported as breeding, although it has been reported in our neighboring country, Montenegro.
This species carries the status of “Near Threatened” (NT) globally, this because the global population of the species and especially the European one, has suffered a significant decline since 1970. The main threats that have caused this decline are the changes in habitat and loss of nest sites. 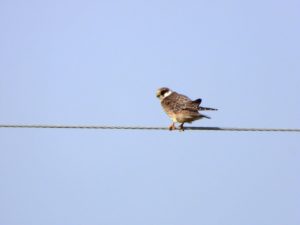 ©PPNEA
The roost of the red-footed falcon was located in the Lushnja area and was monitored for 2 consecutive days by our working group. A number of 15-17 individuals of this species were encountered regularly in this roost. The birds begin to gather in the area during the first hours of dusk and then concentrate throughout the roost at late dusk.
It is of great interest to be monitored continuously, at least until the middle of this month to see the change of numbers, as well as at the same time to monitor other areas of the country to find similar roosts, such as Drino Valley area, etc. 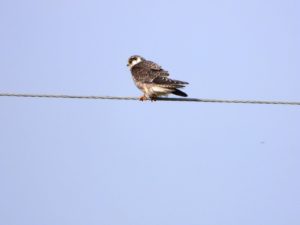 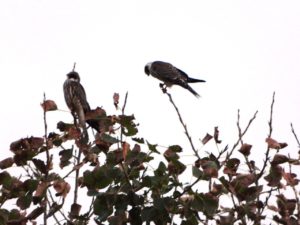