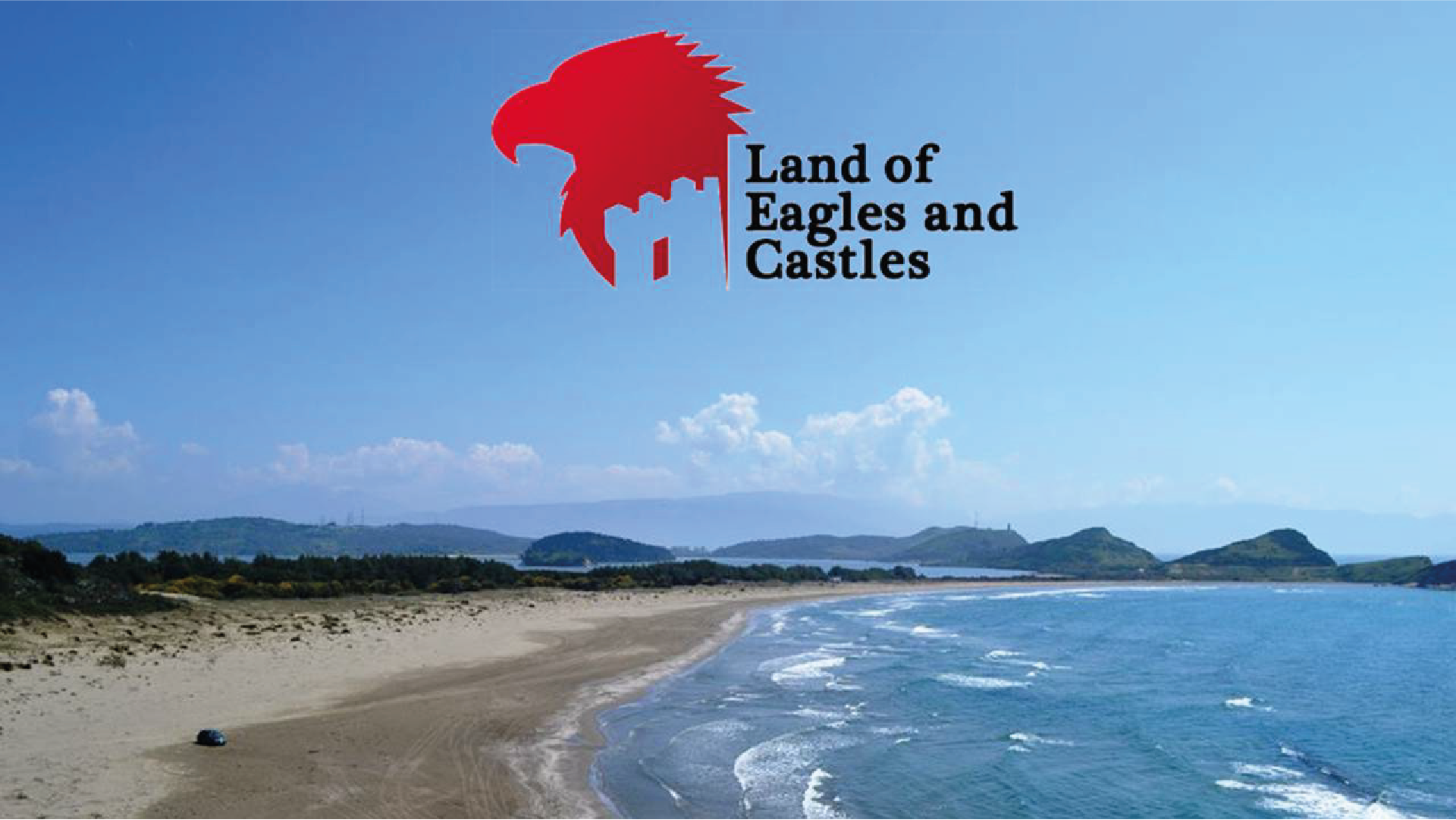 The pillar actions have an overall objective to support a diversity of actions which will further strengthen an NGO led conservation work of PPNEA and its PrespaNet partners in Prespa, through several local engagement activities and established local presence through the opening of local offices in Albania and North Macedonia.

The project work of Prespa Net is divided in different pillars while undertaking Joint Pilot actions implemented at the same time in all the three sides of the basin, with well planned activities while also delivering final products like reports, recommendations, on field actions and activities, etc.

The work on wild life in Prespa is ongoing by conducting monitoring studies using the camera traps methodology and Study on Large carnivores especially the Brown bear (Ursus Arctos). By conducting diet and genetic study we will be able to have a picture of what is the diet of the largest carnivores in the basin and most probably what is the number of the Brown bear population that lives in Prespa. Besides that, we are studying the damages caused by the Large carnivores by interviewing shepherds and stockbreeders across the Prespa basin.

From the mountains to the wetland, In the scope of the Wetland Habitat Mapping according on the Natura 2000 standards, a report will be produced and also a transboundary map showing the habitats found around the Prespa Lake while undertaking conservation measures based on the results.

Working with the local population is another focus of the network, that’s why we start with the youngest ones, the school children. With indoor and outdoor activities by implementing jointly designed and approved Environmental Education packages we teach the future generations about the importance and the beauties of the region we live in. By using different nature themed exercises and games, the children learn in a relaxed and fun environment about different elements of the nature in the region like plants and rivers etc.

PrespaNet goes further and tends also to educate the young scientists and students from the region, not only about the importance of nature conservation and protection, but also about working together for it.  By organizing transboundary summer schools, young students from the three sides of the basin are brought together to gain knowledge and field experience in a certain topic.

PPNEA is also locally present in Prespa, closer to the region, with a local office in Dolna Gorica (Gorice e Vogel) where our Local Officer Cveta, welcomes everyone who wants to stop by, learn about the work of PPNEA and the network.