THE LARGEST COLONY OF COLLARED PRATINCOLE IN ALBANIA (GLAREOLA PRATINCOLA) 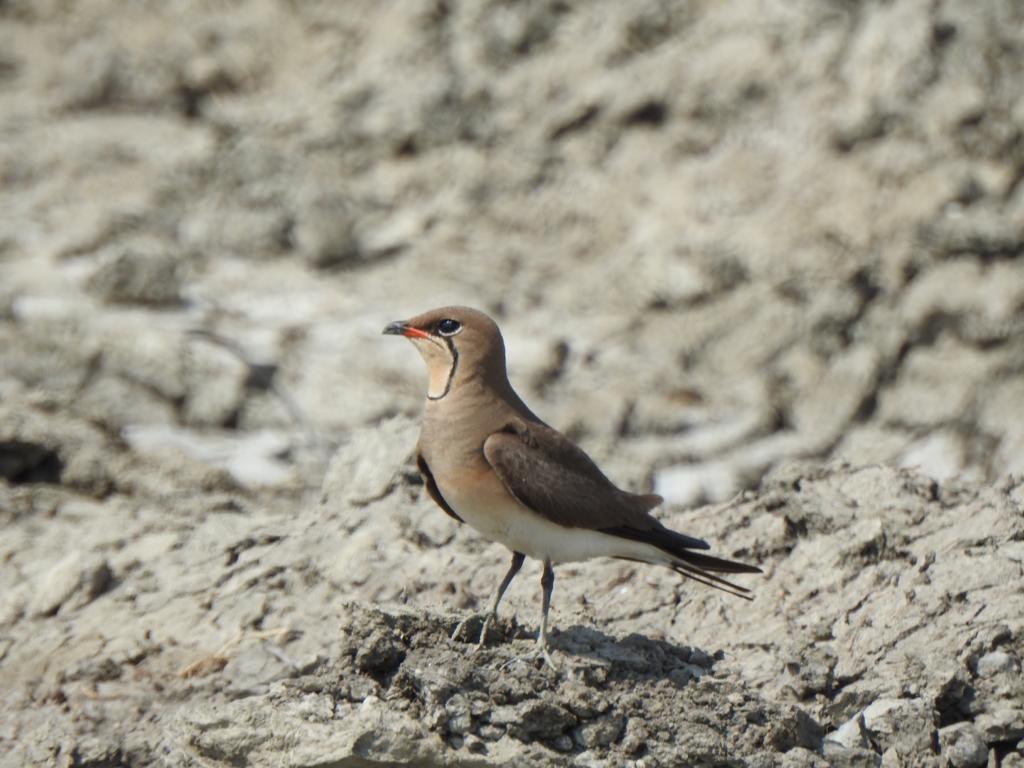 0
For the second year in a row PPNEA has monitored the colony of Collared pratincole (Glareola pratincola) near the IBA area in Lalzi Bay, Durres.
This colony was found last year during the Ornithological Weekends of PPNEA, but the timing corresponded almost with the end of breeding season, when even the last hatched birds had left the nest. Therefore, it was impossible to do an accurate evaluation of the number of pairs. Considering this, during this breeding season PPNEAs team together with Shpendet e Shqiperise monitored the colony exactly in the best period for conducting an accurate assessment of breeding pairs.
The results of the monitoring process show an approximate number of 130 breeding pairs, which makes this colony not only the biggest in our country, but even one of the biggest in the European Continent, containing alone 1.7 – 3.3% of the entire European population, or 4.5 – 5.7% of the European Union population of the species.
From the observations in the area, the colony seems undisturbed, but the importance of the area for migratory birds and the presence of this large colony should raise the vigilance of the authorities along with the protections status in Lalzi Bay. PPNEA will go on its monitoring of this colony throughout the entire breeding season, until the preparation of this species for migration into the African territories. 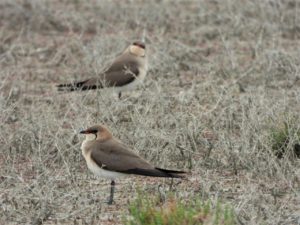 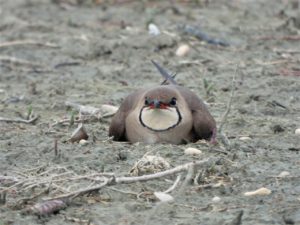 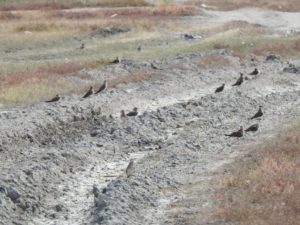