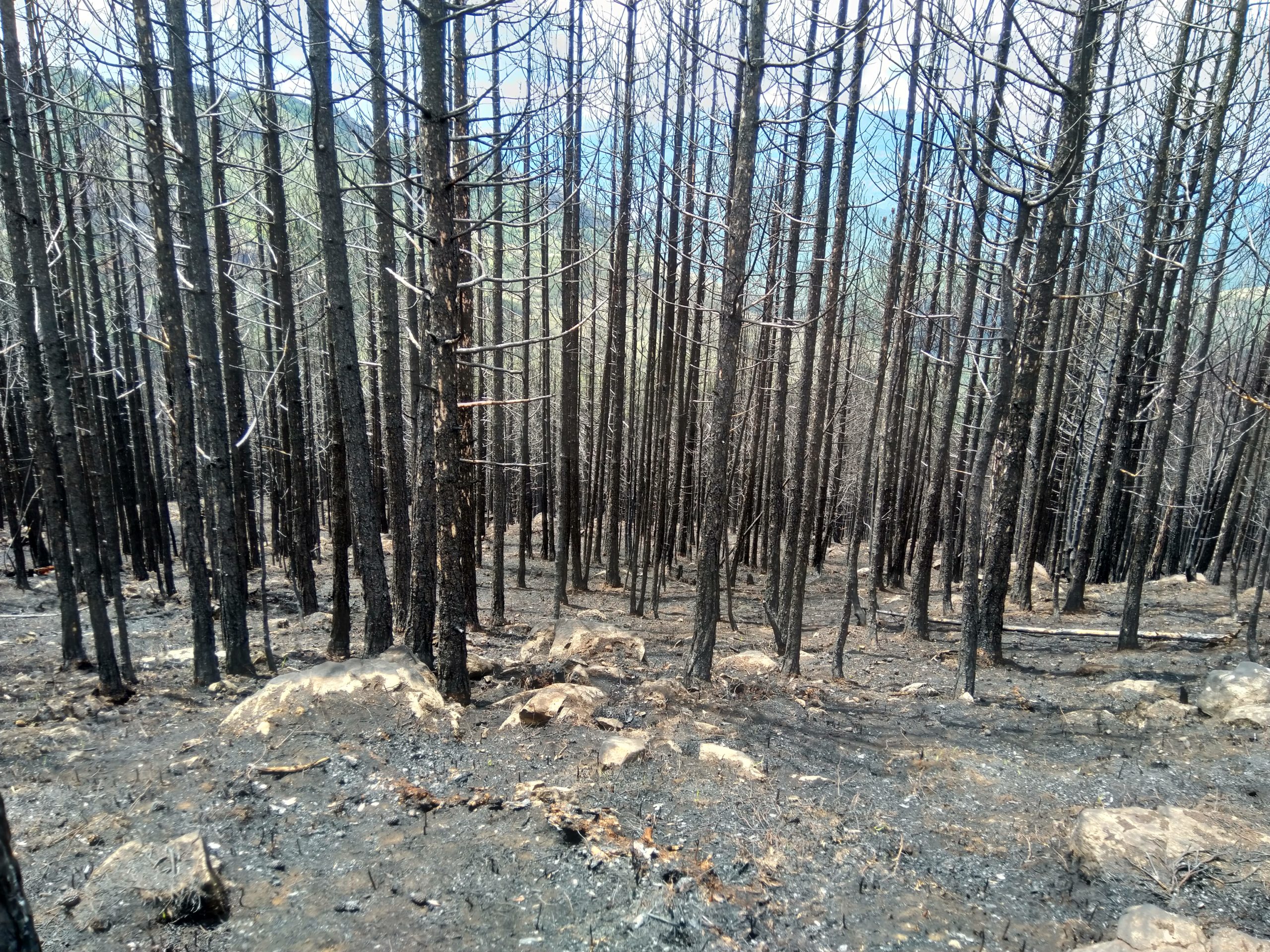 0
Protection and Preservation of the Natural Environment in Albania (PPNEA) has been informed of a fire that occurred on May 13, in the area of ​​Zepa Mountain, part of the Klos administrative unit, between the village of Xhuxhë and Dardhë, at an altitude of 900-1000m above sea level. After the monitoring and evaluation process, PPNEA experts came to the same conclusion as the residents interviewed that the fire was intentional, but no data are yet available on the causes of this action. The damage caused by the fire is significant, including a 500-hectare forest area mixed with black pine (Pinus nigra), scots pine (Pinus sylvestris), white spruce (Abies alba), oak (Quercus sp.) and European beech (Fagus sylvatica). Experts stated that from this colossal damage, only 10% of the burned area can be regenerated, while the drastic part of 90% is irreversible. Significant damage was also done to the fauna of the area, where burnt reptiles were identified during the expedition. PPNEA, during several years of efforts to declare the Munella region a protected area, has lobbied extensively on the importance of this area as the main habitat of the Balkan Lynx in Albania. The fire broke out between two sub-zones, one central and the other a sustainable development area, which means that the main habitat of the Balkan Lynx has been critically damaged. PPNEA calls on both the central and local authorities to better manage the area, giving it the attention deserved, in order to avoid events with a drastic impact such as the one we are witnessing. 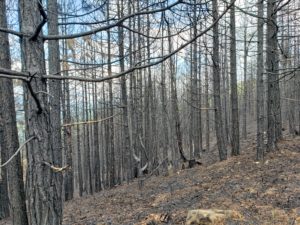 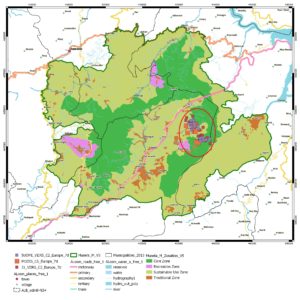 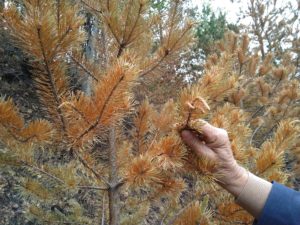