PRESPA’S ANNUAL PARADE OF FOREST RESIDENTS, IN FRONT OF OUR CAMERA TRAPS 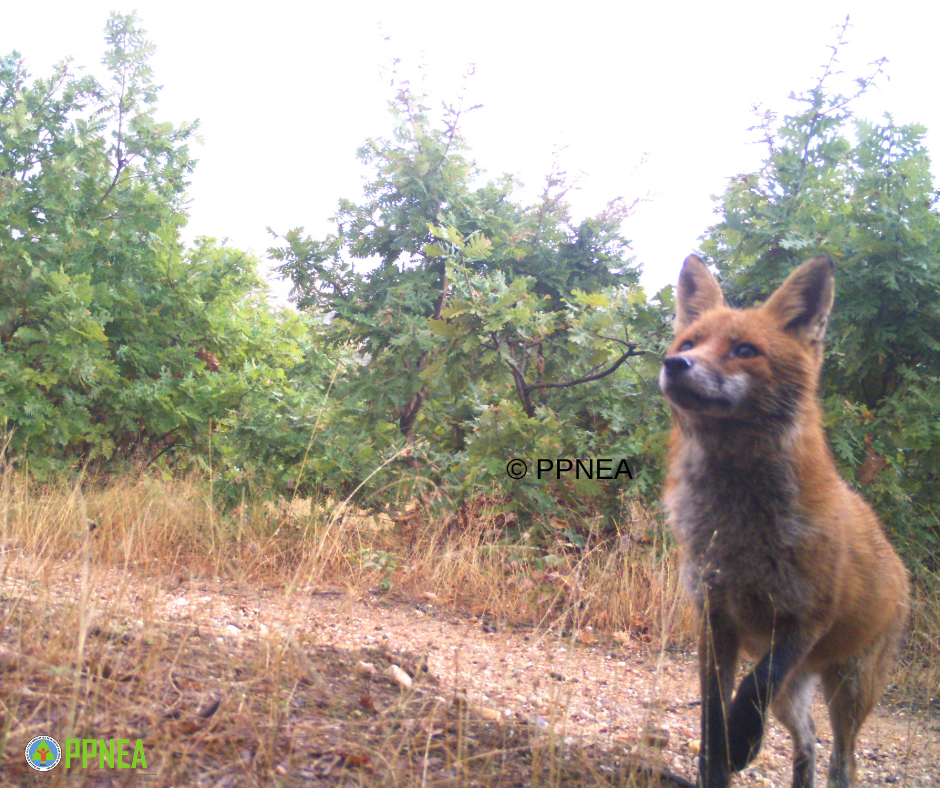 0
For the third year, from the end of September, until the beginning of December, PPNEA is conducting a camera trapping study in the Prespa region, a study conducted in a transboundary basin by PrespaNet partners, every year. At the beginning of this last week of October, PPNEA’s team, together with volunteers from Prespa region and Tirana, conducted the first camera trapping check, as well as finished their total placement across the National Park of Prespa.
Once again, the method of monitoring with camera traps resulted very successful and provided us with a diversity of wildlife photographs, 9 species, such as brown bear (Ursus arctos), grey wolf (Canis lupus), roe deer (Capreolus capreolus), wild boar (Sus scrofa), wildcat (Felis sylvestris), european hare (Lepus europaeus), red fox (Vulpes vulpes), marten (Martes foina) and eurasian badger (Meles meles). PPNEA team completed the placement of 21 cameras, and additionally this year is conducting the monitoring of some of the bio-corridors, the data from which will help understand the brown bear movement across the region.
The planning and conducting of this study was coordinated with RAPA Korçë and the KFW project in Prespa, who also helped placing a part of the camera trapping in the Prespa Park. 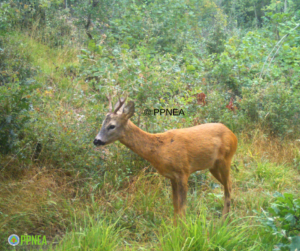 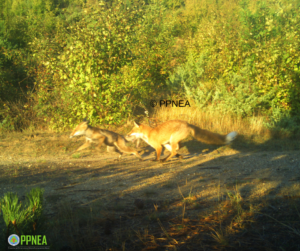 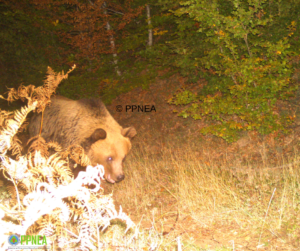 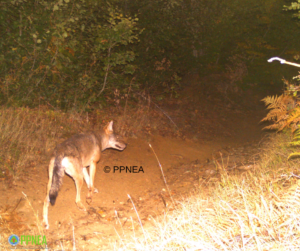 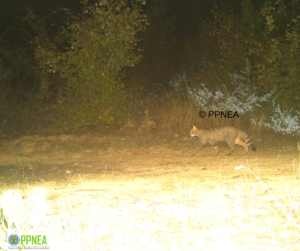 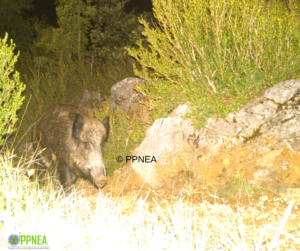 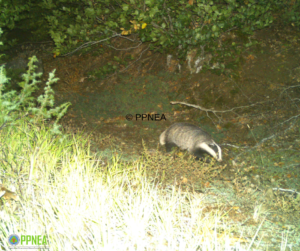 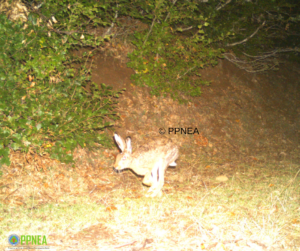 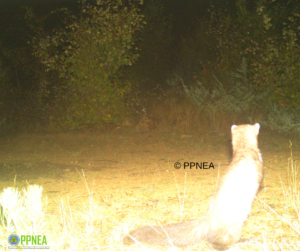