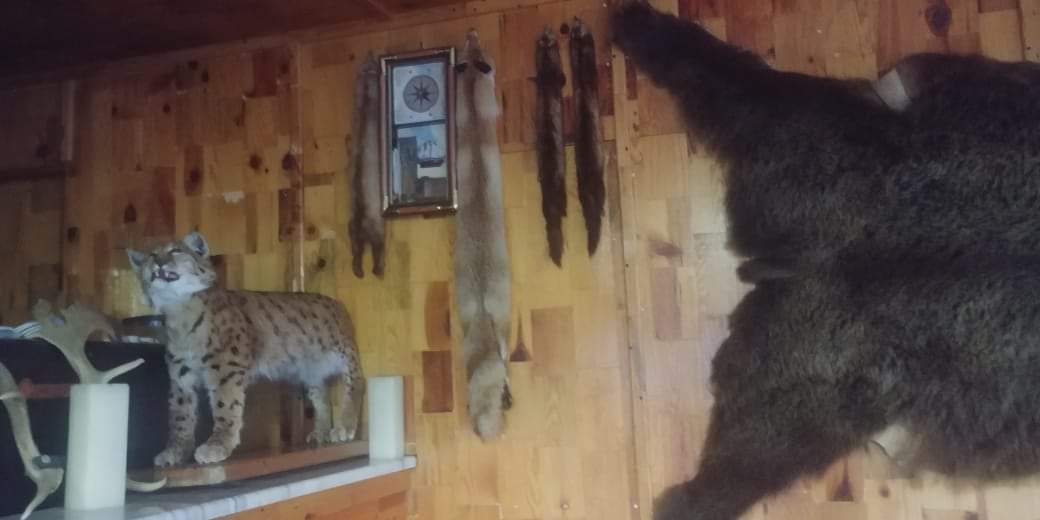 0
Eight months after PPNEA denounced the case, the poachers of the rarest species in Albania are still free. Laws are essential for governing a society. Through law enforcement we distinct the good from the bad, as well as the right behaviour from the criminal one. What happens when societies start neglecting crucial cases? What happens when the law is constantly braked and the institutions stop reacting? These answers can be found in the everyday Albanian context, where law enforcement is low, enabling an increase of criminal behaviour towards every value of our country. The killing of a Balkan lynx (Lynx lynx balcanicus) and its exposure in the premises of “Ke Rrema” restaurant in Elbasan, is a case that should wake the Albanian authorities up to take every measure needed for bringing justice. Unfortunately, this has never happened. PPNEA has denounced this case to the Prosecutor’s office of Tirana on the 5th of June 2020. After a long time without taking any measures, this institution delegated the case to the Prosecutor’s office of Elbasan on the 2nd of October 2020. Until now, even though several months have passed, not a single step has been carried on for bringing justice, making us think that our case is totally neglected. This situation, most probably, will lead to unprecedented poaching in Albania. When the killers of the rarest species in our country are not being sentenced, how can we pretend to protect other wildlife populations? When the poachers of a Balkan lynx, which belong to a population of less than 50 individuals, are not sentenced, how can we pretend to protect the roe dear, wild boar, or even flamingo populations? PPNEA, faced with this extreme situation, denounced this case to national and international media. Despite the international media reaction, such as the article of the newspaper Liberation, the Albanian authorities are still not reacting. Our team has informed about this case several national and international institutions, such as the National Agency of Protected Areas, Ministry of Tourism and Environment, Bern Convention Secretariat, European Commission, as well as the Large Carnivore Initiative of Europe. Even though some of these institutions have reacted publicly, still a coordinated lobbing and further collaboration is needed. Through this press release, we call on the Prosecutor’s office of Elbasan to react immediately for bringing justice. The killing of a Balkan lynx represents, probably, the most crucial threat to wildlife populations in Albania. Every act of neglection, either on purpose or without, paves the way towards unprecedented wildlife crime in our country. Note to editors: 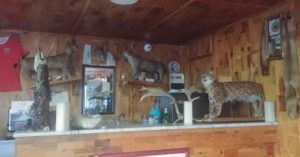