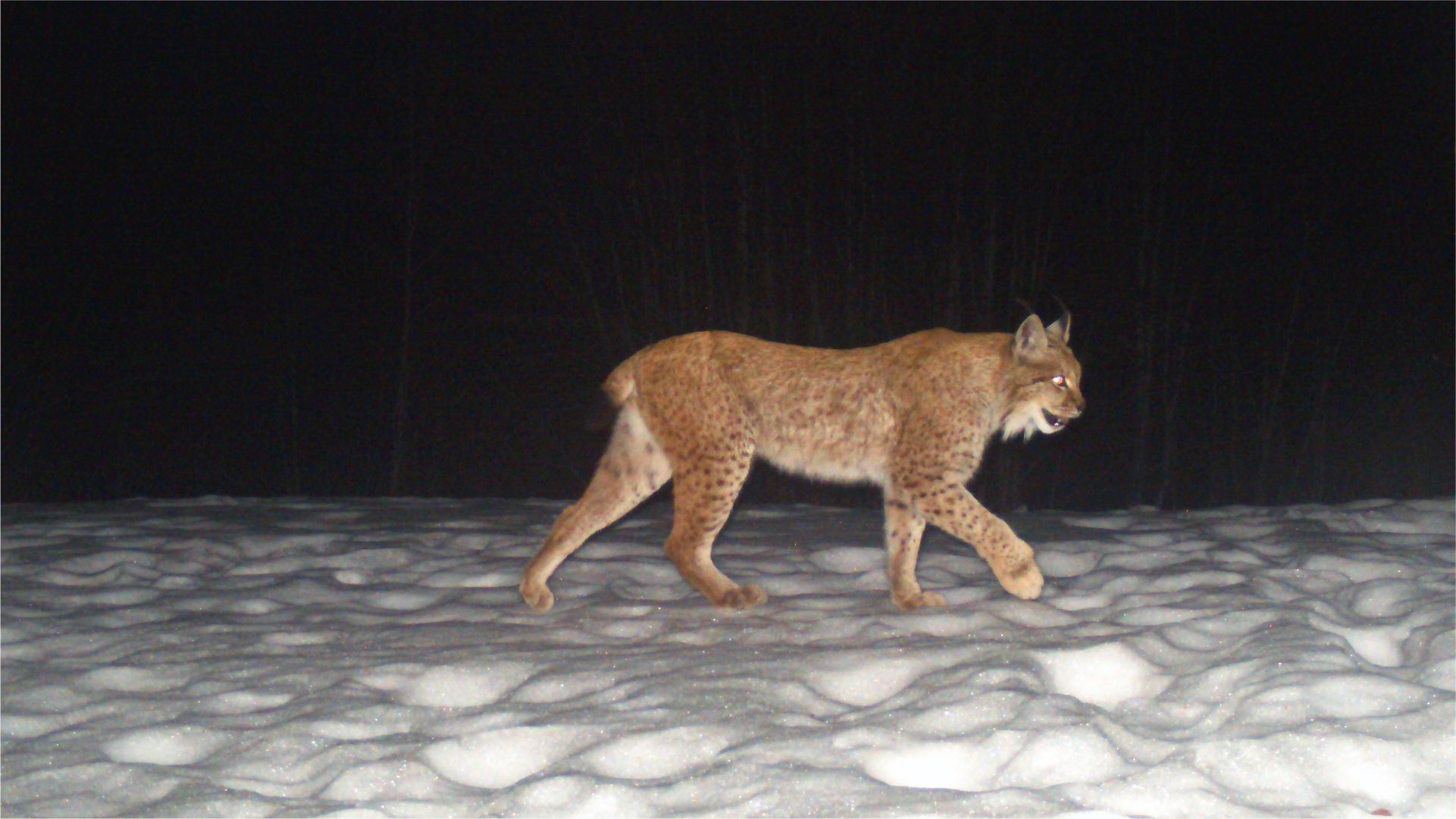 The Balkan Lynx Recovery Programme (BLRP) is a partnership project implementing in the Western Balkan Peninsula (Albania, North Macedonia and Kosovo), since 2006 and in continuing. Concretely, the project is implementing by partner NGOs such as, Protection and Preservation of Natural Environment in Albania (PPNEA), Macedonia Ecological Society (MES) and Environmentally Responsible Action (ERA) group in Kosovo with surveillance of Carnivore Ecology and Wildlife Management (KORA) in Switzerland and Euronatur foundation in Germany.

The Balkan lynx is a subspecies of the Eurasian lynx with an estimated total population size of around 30 mature individuals as of 2015. The known population is presently distributed among two population nuclei in Macedonia (Mavrovo National Park) and Albania (Munella mountain). Moreover, it is present in Bjeshket e Nemuna in Kosovo. Due to the very small population size, the Balkan lynx is classified as Critically Endangered according to the IUCN Red List assessment of this subspecies in 2015. It is also considered the most threatened autochthonous population of lynx in Europe. Against this backdrop, urgent conservation action is required to avert the extinction of the Balkan lynx.

Programme goal: The vision of the BLRP is “the long-term existence of a viable Balkan lynx population in its historic distribution range in harmony with and supported by local communities”. The BLRP has three conservation targets: (1) Balkan lynx; (2) Balkan lynx prey; and (3) Balkan lynx habitat. The long-term goals of the project are: Establishing of a continues monitoring system of the Balkan lynx and its prey, enhancing and collaboration among different stakeholders in the focus areas as well as the declaration and improvement of Protected Areas and habitat recovery.

The BLRP project is entering to the phase V (2019-2020) and its implementation is planed based on six strategies designed during the first half of 2019, such as: Operation, Education, National Policy, Protected Area Declaration, Protected Area Effectiveness and Research and Monitoring. Initially, each strategy was designed following a generic logic, and then the strategies were adapted to fit the different political and socio-economic conditions in Albania. Phase I and II were also financed by NINA and SCOPES.

Partners: PPNEA in Albania, MES in North Macedonia, ERA group in Kosovo, KORA in Switzerland and EuroNatur in Germany .