Results of the 2019 population monitoring of Egyptian Vulture in Albania 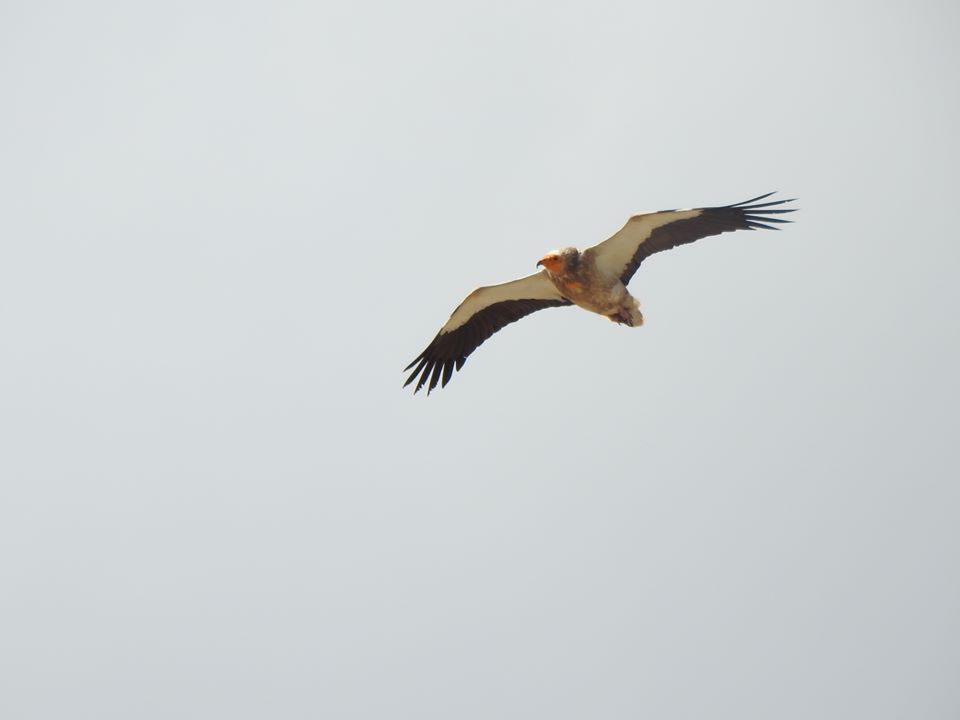 0
The monitoring of Egyptian Vulture population finished completely and according to the latest data the EV population in Balkan continues to be critical. The monitoring results for 2019 show that the Egyptian Vulture population in Albania is spread in 9 occupied territories, composed by 6 pairs and 3 single individuals. This numbers show the critical situation of EV population in Albania and requires the immediate action for the recovery of this extremely important species. In the link below the graphs show that the number of occupied territories continues to be the same in Albania, even though these are not occupied by the same number of breeding pairs. In the period from 2012 to 2019, there are 9 occupied territories, but differently from 2012 when all these territories were occupied by pairs of the #magnificientvulture, now it counts only 6 territories occupied by pairs and 3 territories with one single individual each. Considering the long period of time it takes for this species to recover, the decrease of pairs in the last 7 years is of major concern. With regard to the highly breeding rate in our country, 6 chicks managed to fledge, 3 of them which were based in the territories next to the two supplementary feeding stations built by PPNEA, fledged earlier. Once again these data remind us how highly risked for extinction is the population of the last breading vultures species in our country, a population which now calls for the support of all of us to recover all over the country. #EgyptianVultureNewLife #PPNEA #AOS #HOS #BSPB #VCF BirdLife Europe and Central Asia The Return of the Neophron 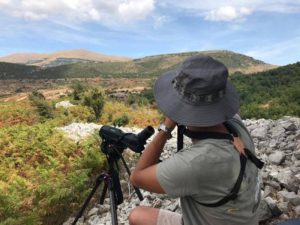