THREE BALKAN LYNXES KILLED, STUFFED AND EXPOSED IN A RESTAURANT NEAR ELBASAN: THE BARBARISM TO WILDLIFE IN ALBANIA REACHES THE EXTREME 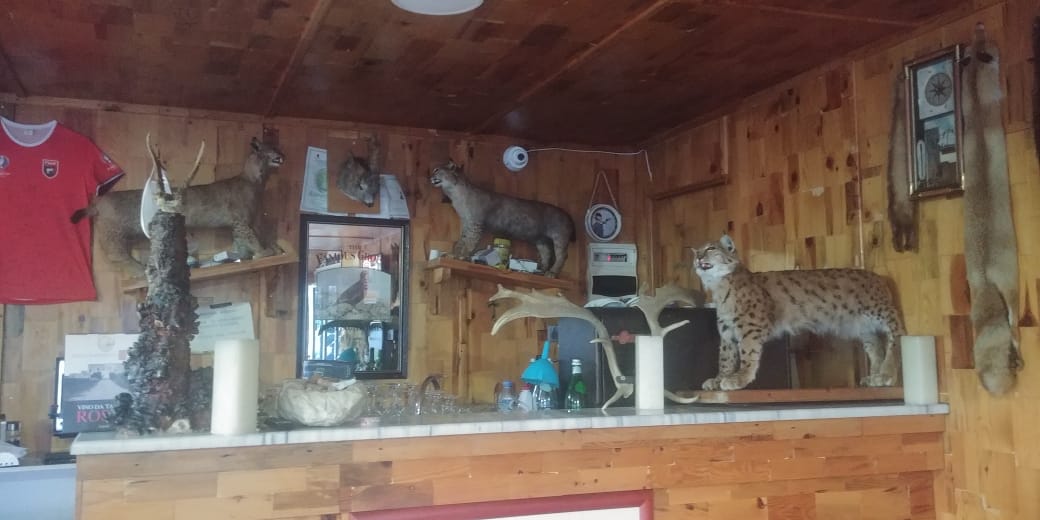 0
30% of the entire population of Balkan lynx in Albania is found only in one restaurant near the city of Elbasan. Unfortunately they are not alive, but killed, massacred and exposed for entertainment and decoration purposes. This unprecedented case is reported to PPNEA from the city of Elbasan, where are found, not just lynxes, but even bears, roe deer and other protected species, in a restaurant which even serves dishes prepared with wild animals and bird’s meat, such as wild boar, roe dear, the European blackbird and Eurasian woodcock.
The Balkan lynx is listed at the IUCN Red List as a critically endangered species (CR) and in Albania are estimated to survive not more than 10 individuals, which makes this species one of the most endangered mammals in our country. While the entire population in the Balkans is estimated to be not more than 50 individuals, this species is still threatened from poaching, an activity undertaken by individuals who feel unthreatened by any law and do not have any sense of compassion for a species that is critically endangered.
PPNEA calls on state authorities to react immediately regarding the case and to prevent similar ones in the future, because such environmental crimes are a serious threat to the endangered species in Albania.
Please read the article below:
https://www.liberation.fr/terre/2020/06/22/en-albanie-les-derniers-lynx-des-balkans-a-la-merci-du-braconnage_1790338 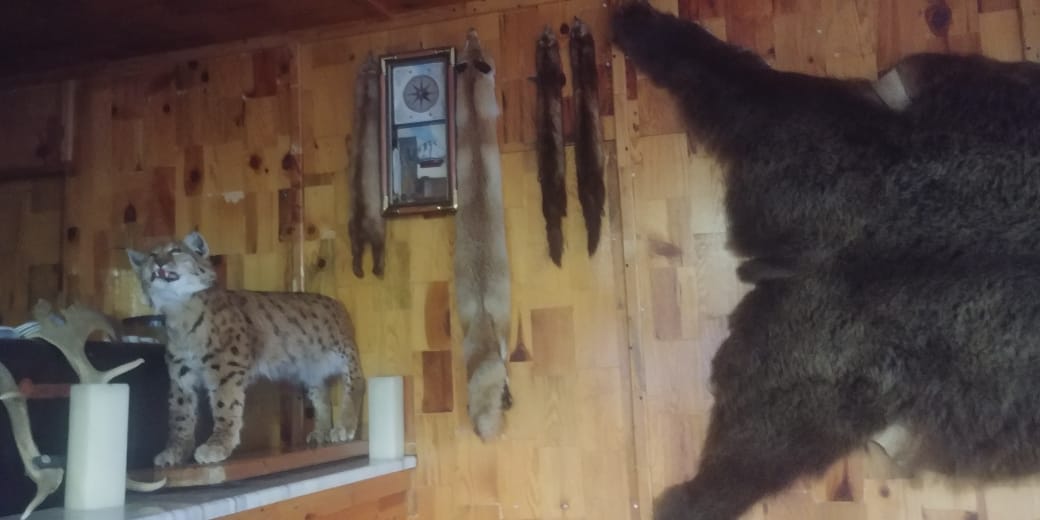