Insulation of electric pylons for the protection of birds in Albania 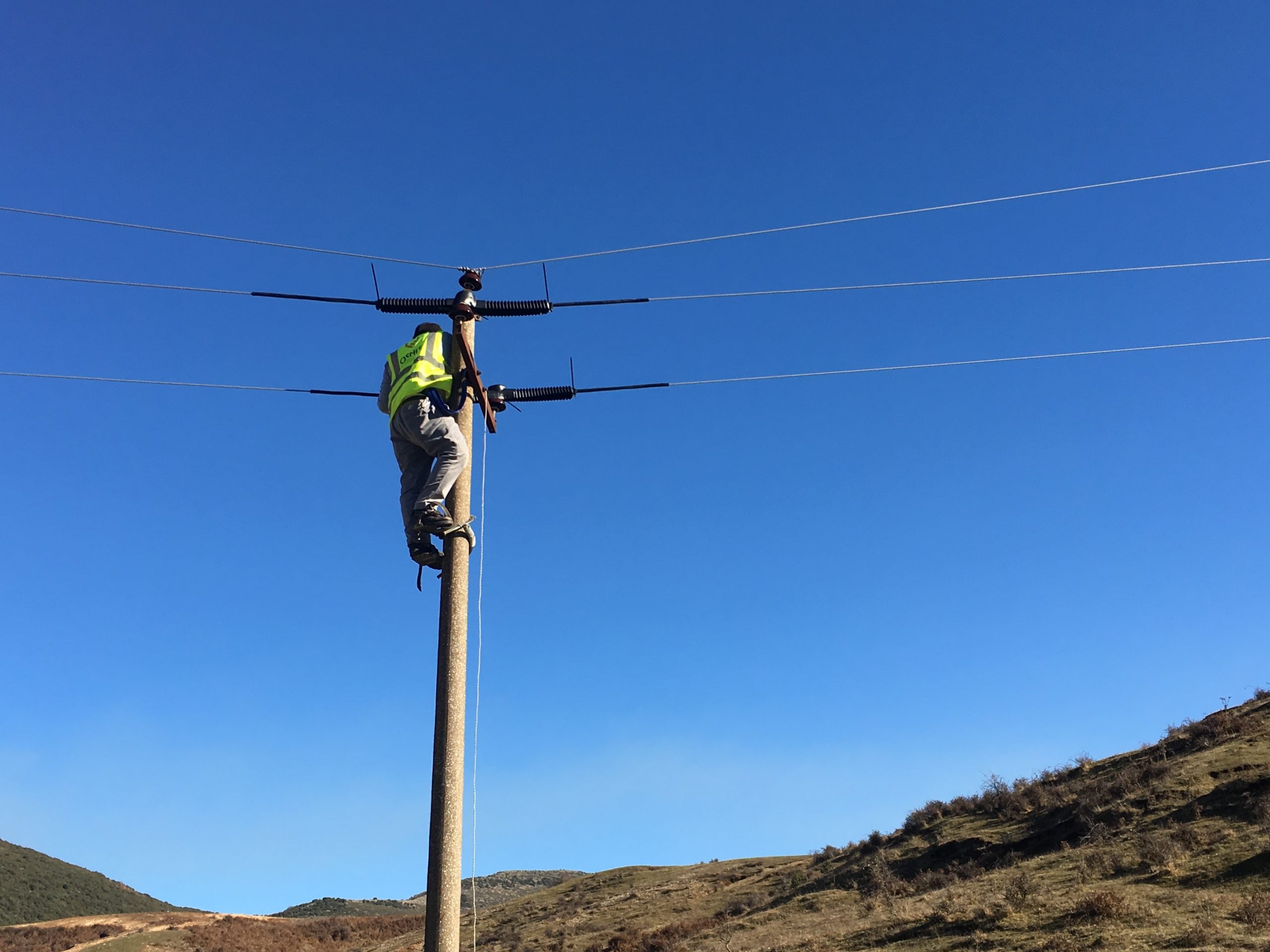 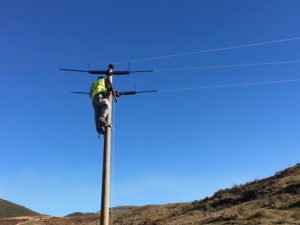 For the first time in Albania, it has been successfully realized the pilot initiative for the insulation of over 30 electric pylons or around 4 km of electric network in one of the territories of the globally endangered species Egyptian vulture (Neophron percnopterus). Electrocution is proved to be an important threat for the birds of prey and insulation of electric poles is an effective way to mitigate it. Albania holds a small population of the Egyptian vulture spread in 9 occupied territories (data from 2018) which are unfortunately surrounded by very dangerous electric pylons which need to be insulated in order to avoid the electrocution of birds. The Nivica territory in the region of Kurvelesh was the first one where such an initiative is implemented in Albania. This initiative has been piloted fully successfully due to the very dedicated collaboration and support from the Albanian National Operator for Electric Energy Distribution (OSHEE) and particularly from the regional directorate of Gjirokastër, through the branch of Tepelenë County. Special gratitude to all the employs of OSHEE of Albania for their hard work realized in these days. One of the territories of the Egyptian vulture in Albania has become safer now for the birds and we  aim that in the near future all the territories of the Egyptian vulture in Albania will be insulated and further the main migration corridors in the country as well. This activity has been realized by PPNEA and partners thanks to the support of the CEPF funded project “Land of Eagles and Castles”, “Egyptian vulture New Life project”, OSHEE Albania and the community leaders of the area of Kurvelesh in Albania.
Share on Facebook Share on twitter