OBSERVATION OF THE RED-NECKED PHALAROPE IN SEKTOR-RINIA, DURRES 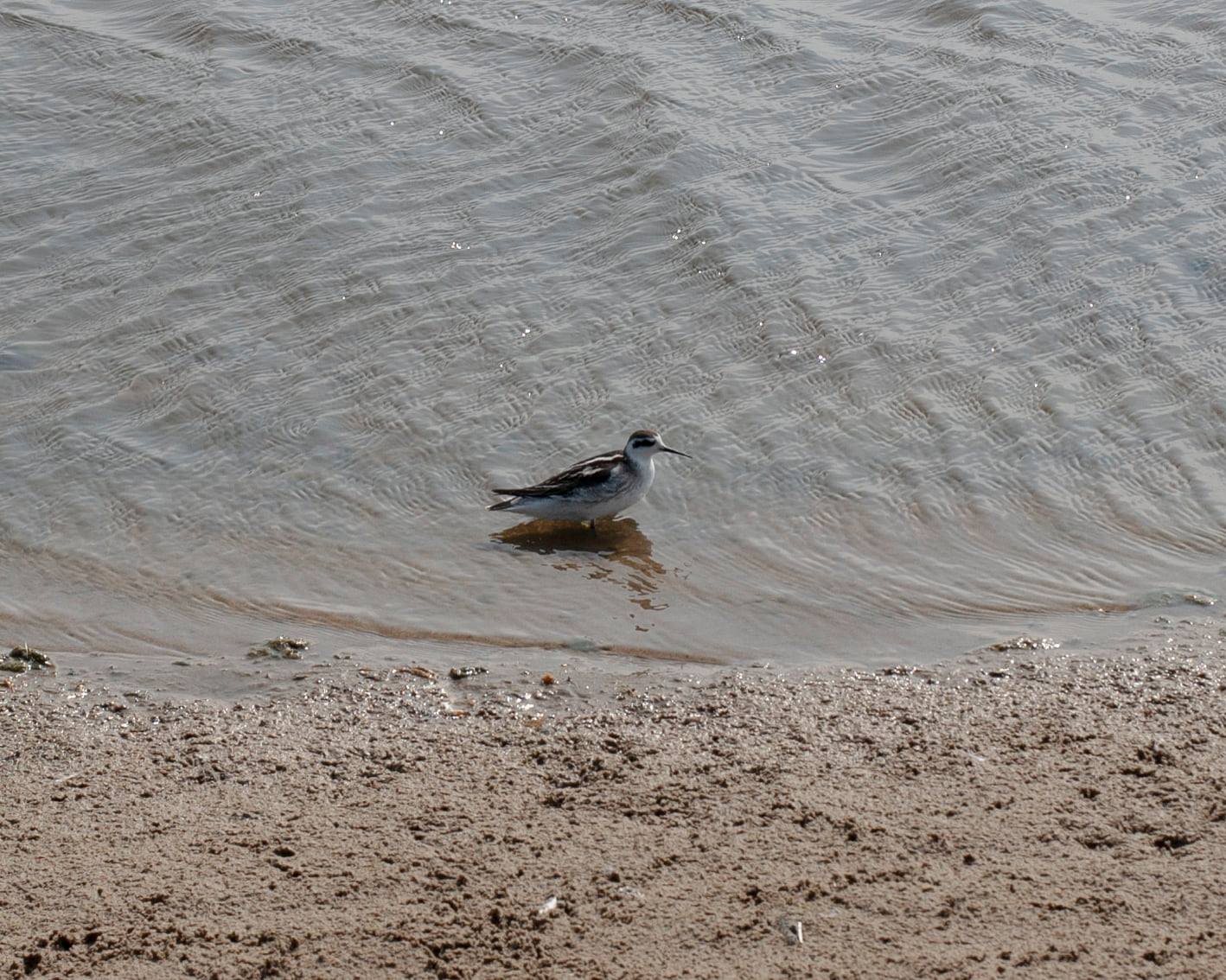 0
Sektor- Rinia is one of the most important wetlands in Albania for the breeding, wintering and migrating bird species.
Recently, in this Important Bird and Biodiversity Area (IBA), our team observed two individuals of the Red-necked phalarope (Phalaropus lobatus), which constitute the second observation of this species in Albania, based in our knowledge. The first observation has been recorded in 2014 in the Vjosë-Nartë Protected landscape, during the monitoring of migratory birds conducted by PPNEA and the Bulgarian Society for the Protection of Birds.
The Red-necked phalarope breeds in the arctic across marshes, shallow lakes, and in the tundra. In Europe, including the Balkan Peninsula, this species can be rarely seen along the autumn migration, mainly in coastal environments, shallow ponds and marshes.
Despite the irreplaceable importance that Sektor-Rinia has for the bird species migrating along the Adriatic Flyway, still it isn’t included in the Albanian network of protected areas, and is constantly under the pressure of grey investment constructions in the area. 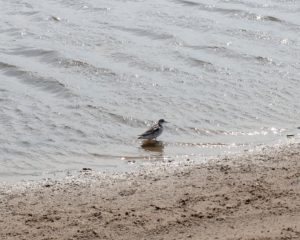