ONE LIVELY PHOTO INSTEAD OF ONE ILLEGALLY STUFFED ANIMAL 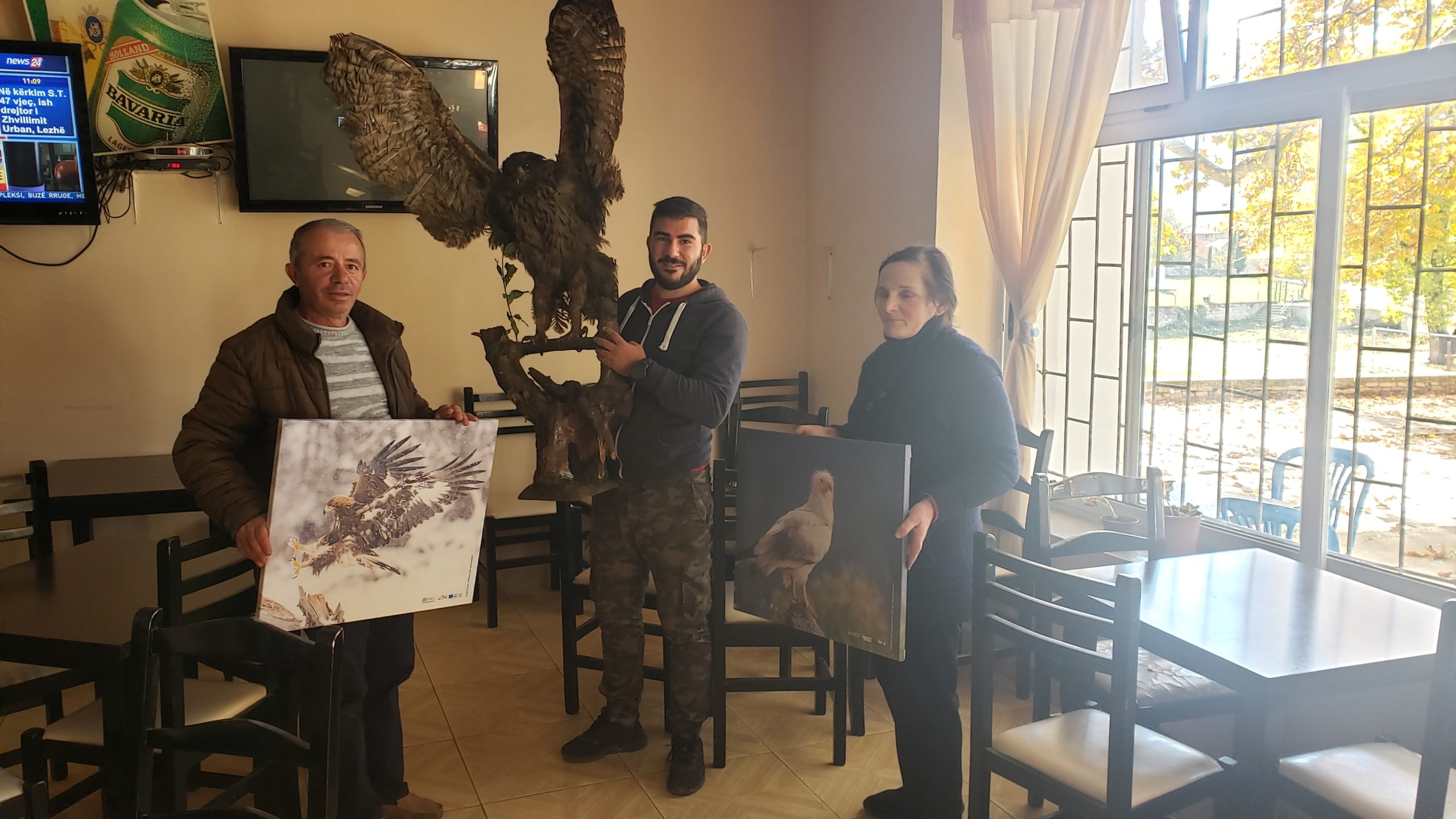 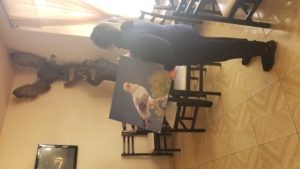 PPNEA has recently carried out in the Drino Valley one of the activities that can be considered one of the most important in terms of awareness, such as the replacement of stuffed animals exhibited in various bars or restaurants for decoration or ornamental purposes. The team visited the village of Progonat, wherein a bar, unfortunately, were exposed some embalmed species, including those species that are rare or protected such as the case of an owl individual (Bubo bubo), who carries the status of CR in Albania. In this case, the business owners expressed their desire to collaborate so high-quality photos of some symbolic bird species in the area or region, such as the Egyptian vulture, the golden eagle, common kestrel, were donated to them etc. Besides their willingness for this initiative, they express their will to join Savers of Egyptian Vulture Network and help in Egyptian vulture conservation and other bird species of the area. Still, further, our team has also identified two restaurants in the area that exposes stuffed animals, who have also gladly accepted the practice of replacing them with photographs. The killing of wildlife for taxidermy purposes or the exposure of protected species for decoration continues to be a widespread phenomenon in the country. This practice has had a considerable impact in the population of various species of fauna, including here even critically endangered species. This initiative, already undertaken over the years by PPNEA is supported by CEPF and the “Egyptian Vulture NEW LIFE” project.  Special thanks to Mrs. Flutura for joining the initiative and Jetmir Troshani for the great wildlife photos and to the golden eagle, our national symbol.
Share on Facebook Share on twitter