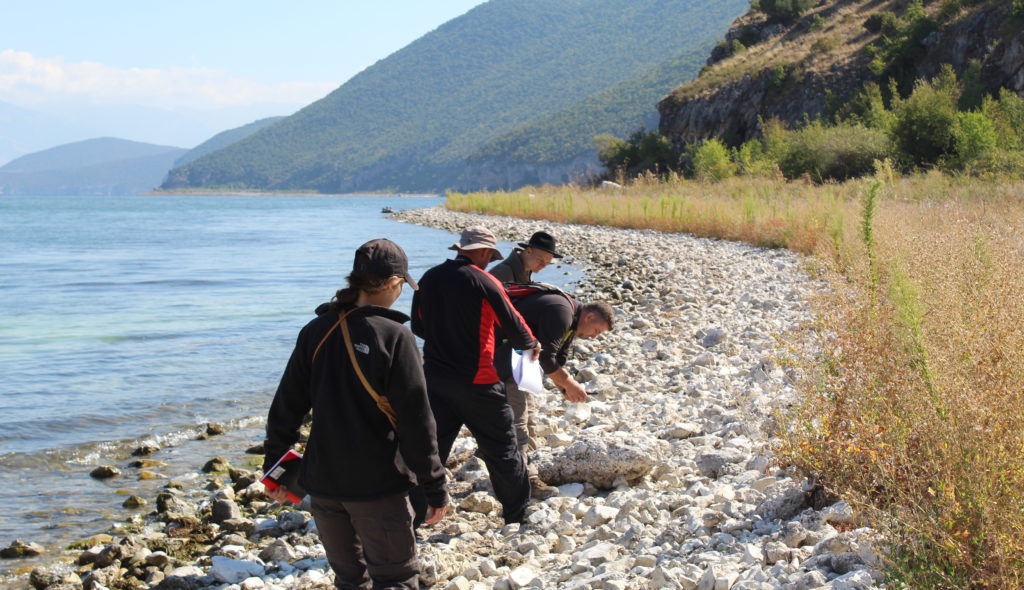 Last week our team started the monitoring work for the Eurasian otter in the Prespa National Park. The aim of the study is to understand the trend population of this species along the two lakes that are situated inside the park, by analyzing scats, as well as other tracks along the 28 potential locations identified in a previous study conducted in 2017, where Prespa was considered as an area with extremely high otter presence.
The current study uses combined monitoring research methods, such as the camera-trap monitoring. Analyzing the surrounding habitat, as well as knowing the ecology of the otter, so far we have installed three camera traps in the places identified as most suitable for this species.
The Eurasian otter (Lutra lutra) is included in the Annex II and IV of the EU Habitat Directive. According to the IUCN Red List this species is classified as Nearly Threatened (NT). The Eurasian otter can be found in a variety of aquatic habitats, such as lakes and rivers and is an indicator species for the habitat quality.
This study is being conducted in cooperation with members of RAPA Korçë, who were trained by our team about the ecology, biology as well as the otter monitoring methods. 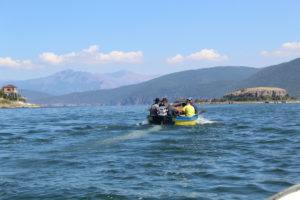 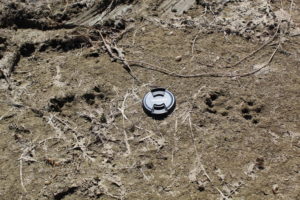 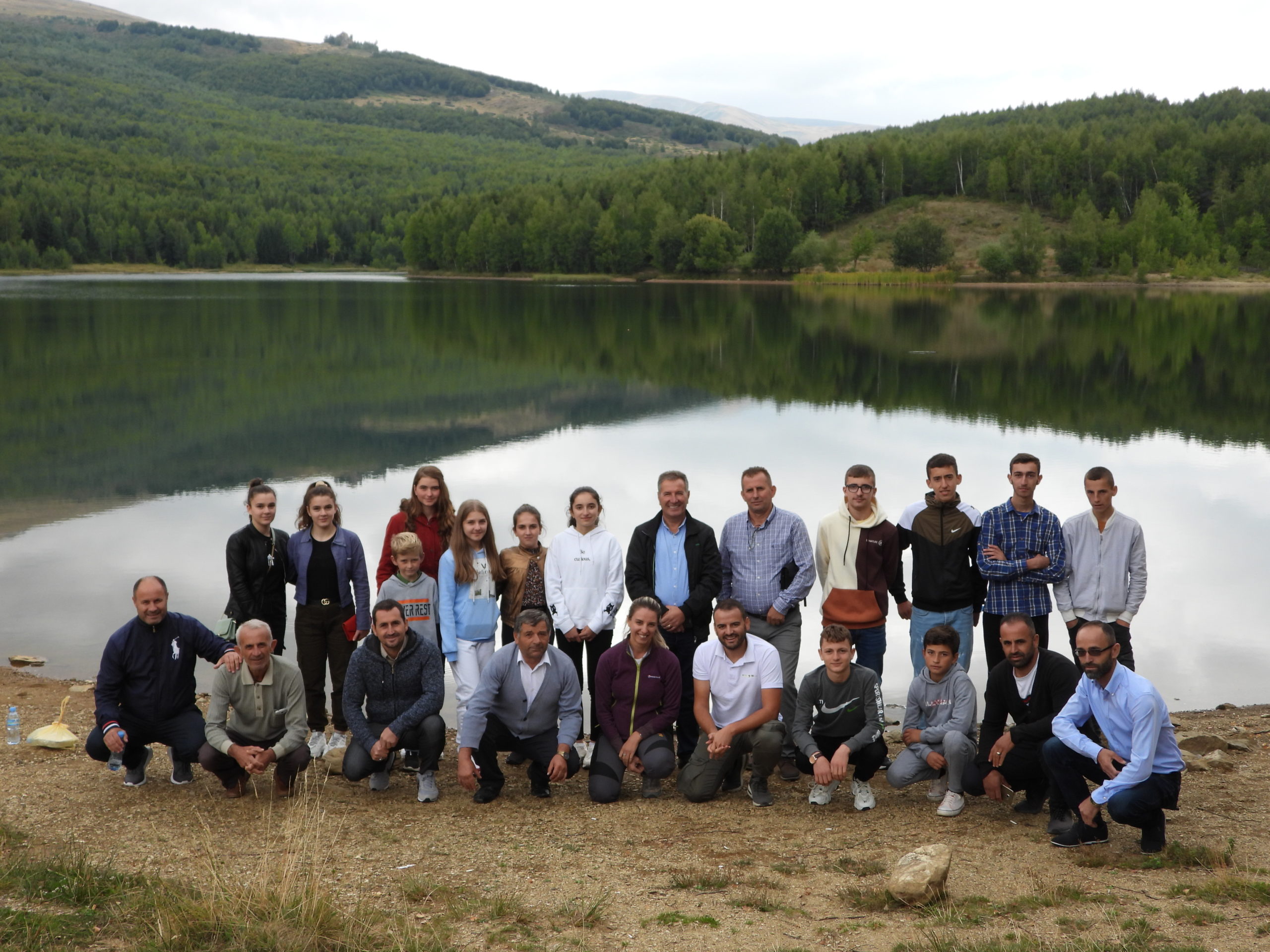 After the successful implementation of the #PA4NP education programme in Shebenik-Jabllanicë National Park, the education team of PPNEA moved ... 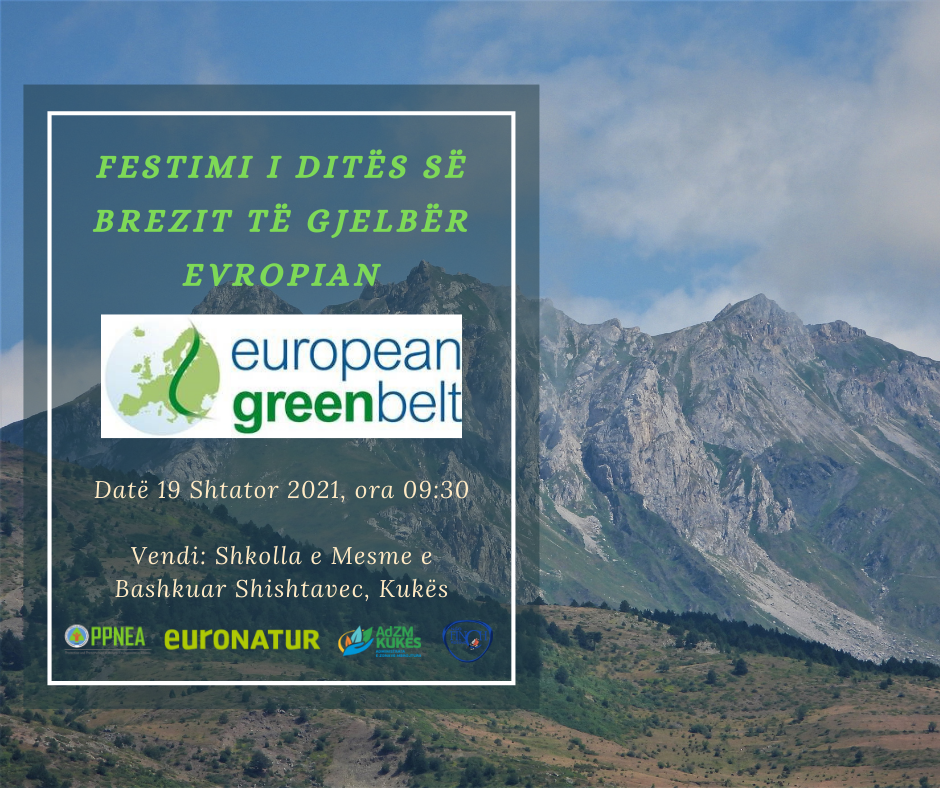 The European Green Belt contains some of the most important sites for nature conservation in the entire continent. What ... 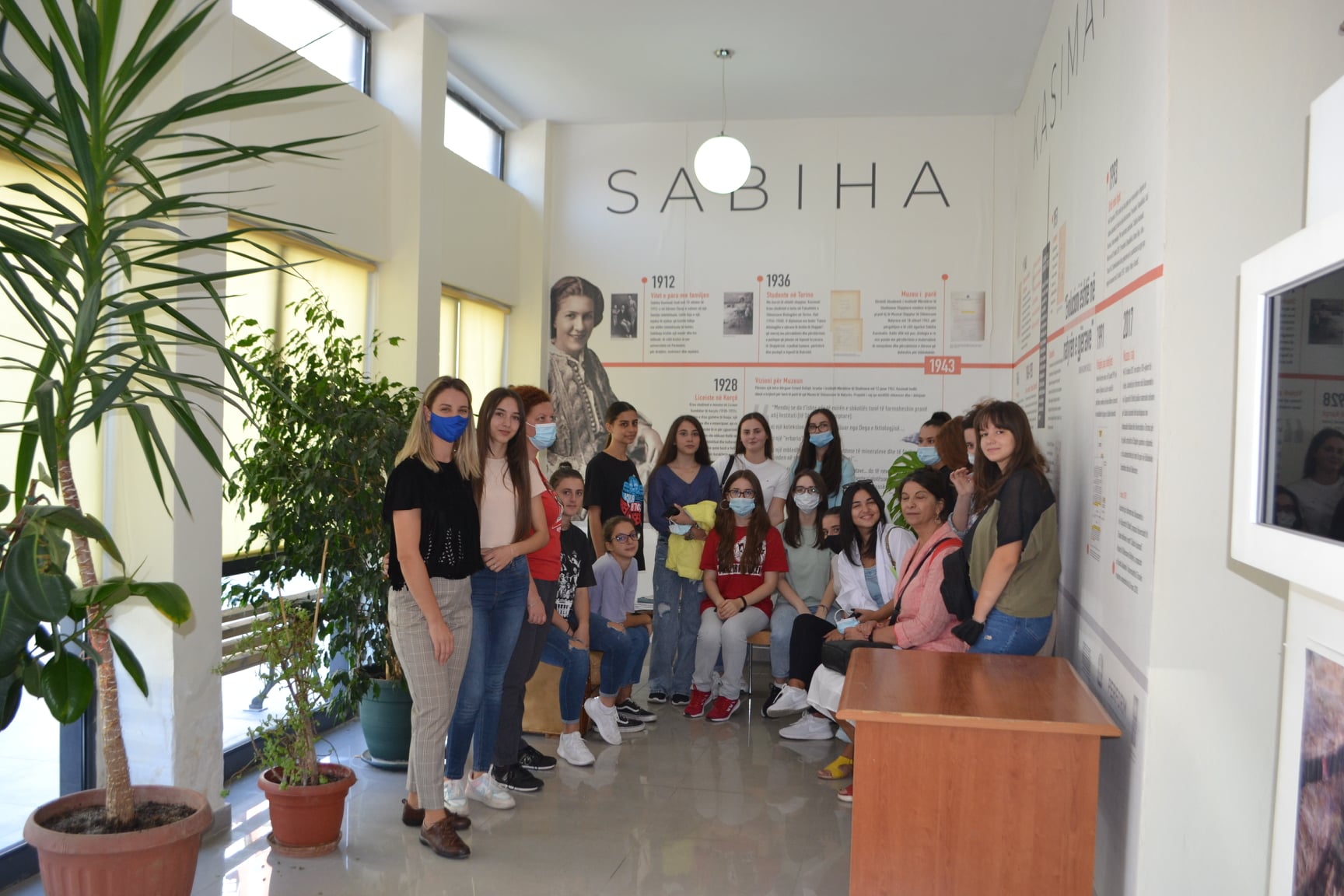 Sabiha Kasimati was one of the first women scientists in Albania. She graduated at the University of Torino with ... 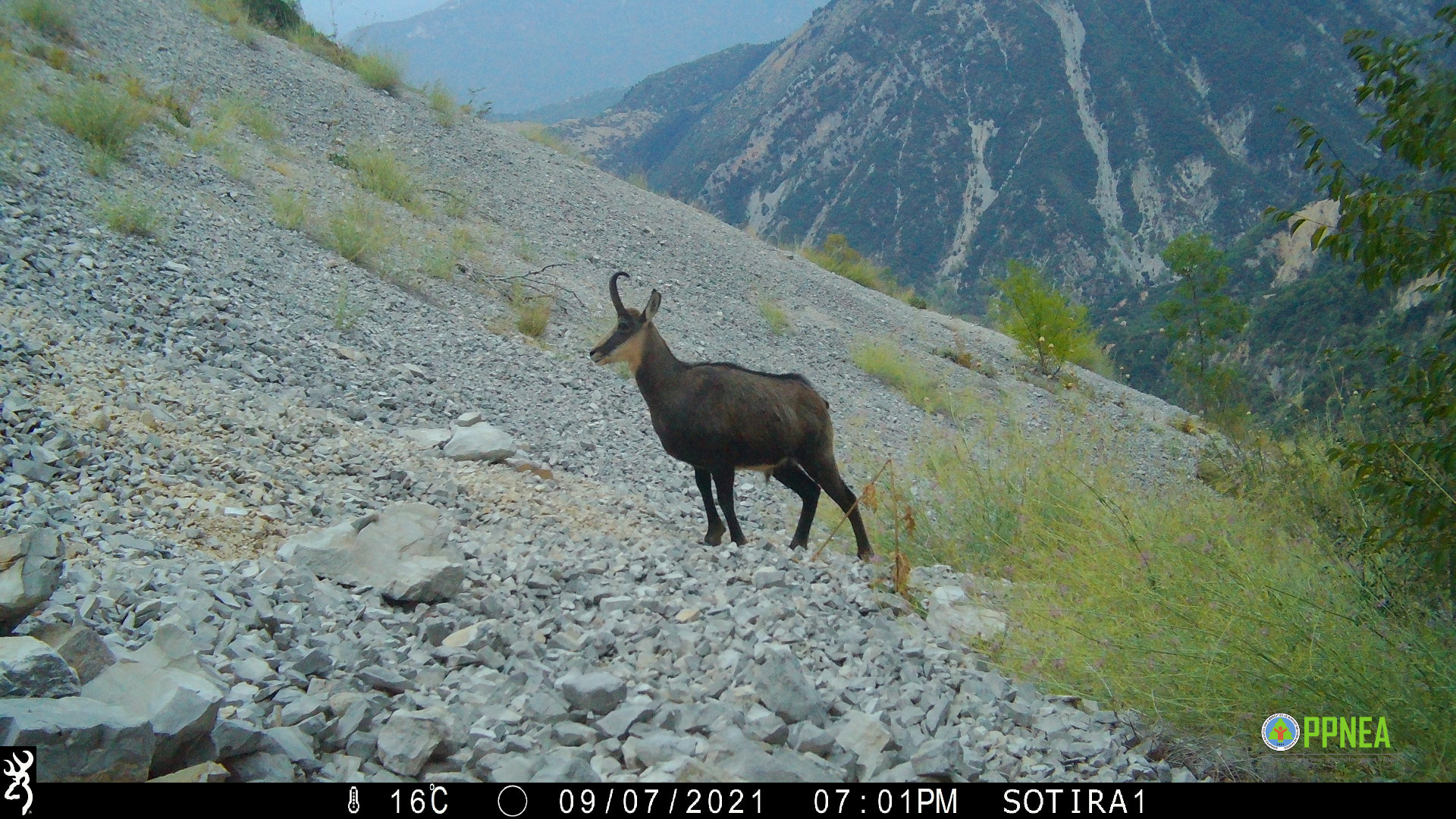 For more than two months during summer 2021, our team together with RAPA Gjirokaster, conducted a monitoring session with ...