0
Despite our constant calls, the situation of illegal poaching and trading of wildlife in Albania remains unresolved. It seems like Albanian authorities are blind before such actions.
Rock partridge (Alectoris graeca graeca), is an autochthonous species of our country. Due to demographic changes and consequently agricultural practices in their habitats, in some areas, its population has decreased, and in some others where the population has been stable, there is a complete lack of this species.
Aside from the fact that we are on a full hunting ban, such numbers, like these 13 killed rock partridges, are unacceptable for rock partridge hunting. This, in terms of sustainable hunting, species conservation, and also considering the problems with the changes in its habitat. Hunting for recreational and sports purposes can not convey these images where there is a pronounced lack of respect towards hunting, or even towards the species, taking into account the numbers in the video.
The request for the revision of the hunting law as a tool to address all issues and uncertainties, as well as the establishment of the National Council of Fauna, remains a priority and an ongoing call of our organization to the authorities.
See the video by clicking here.
Share on Facebook Share on twitter 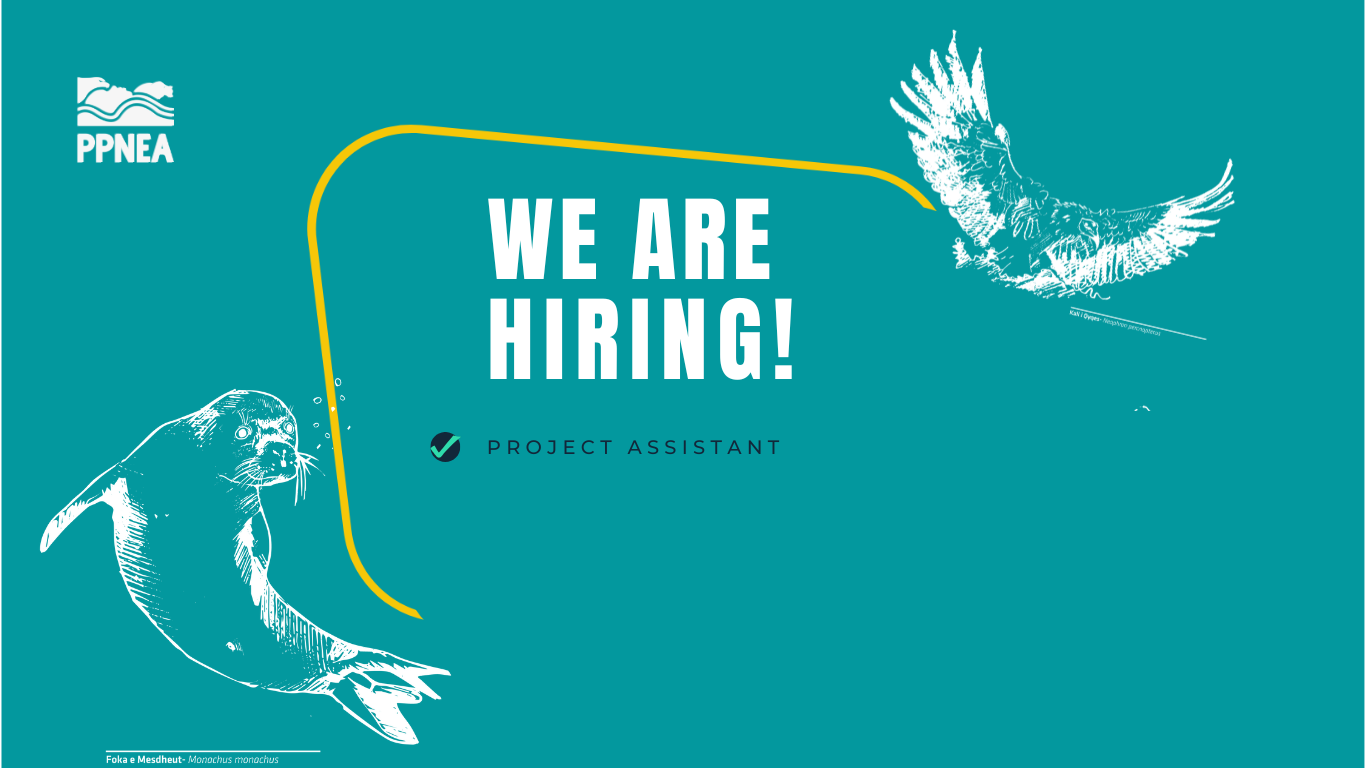 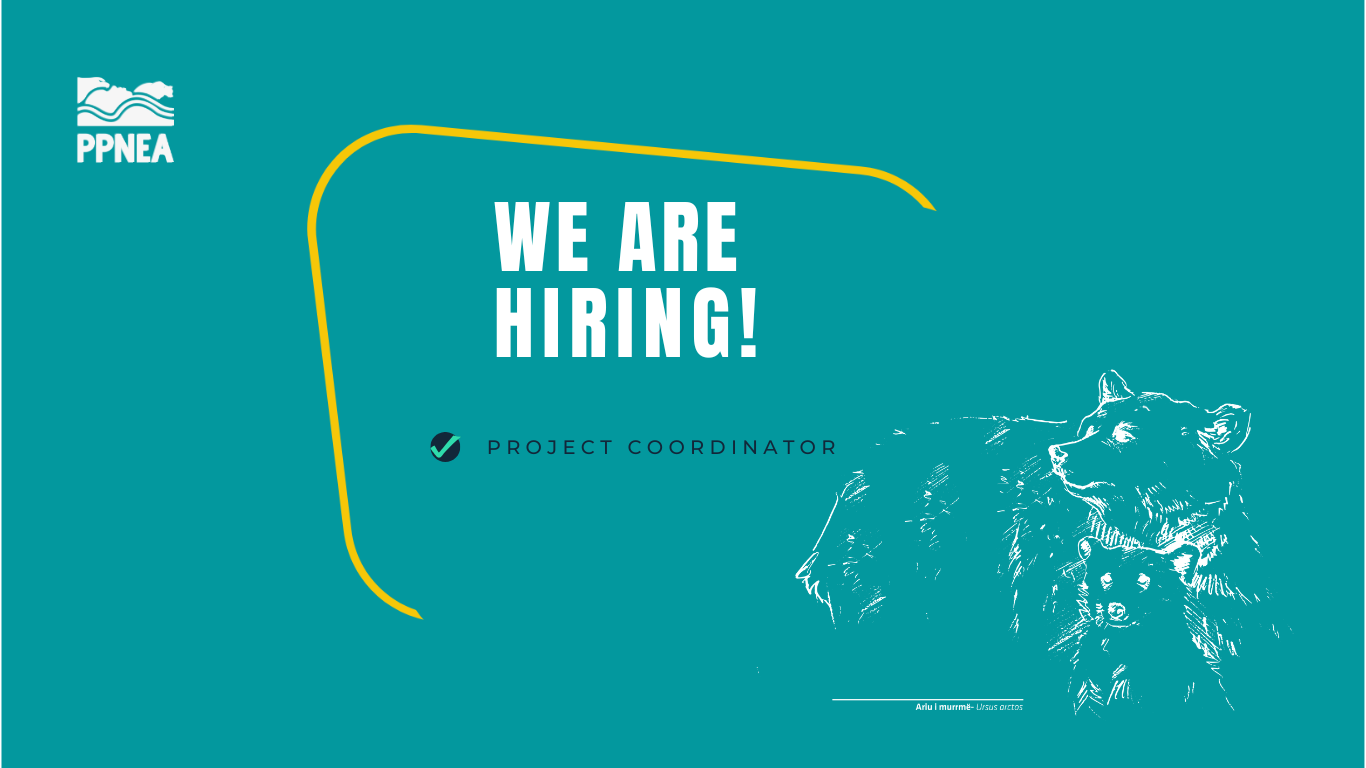 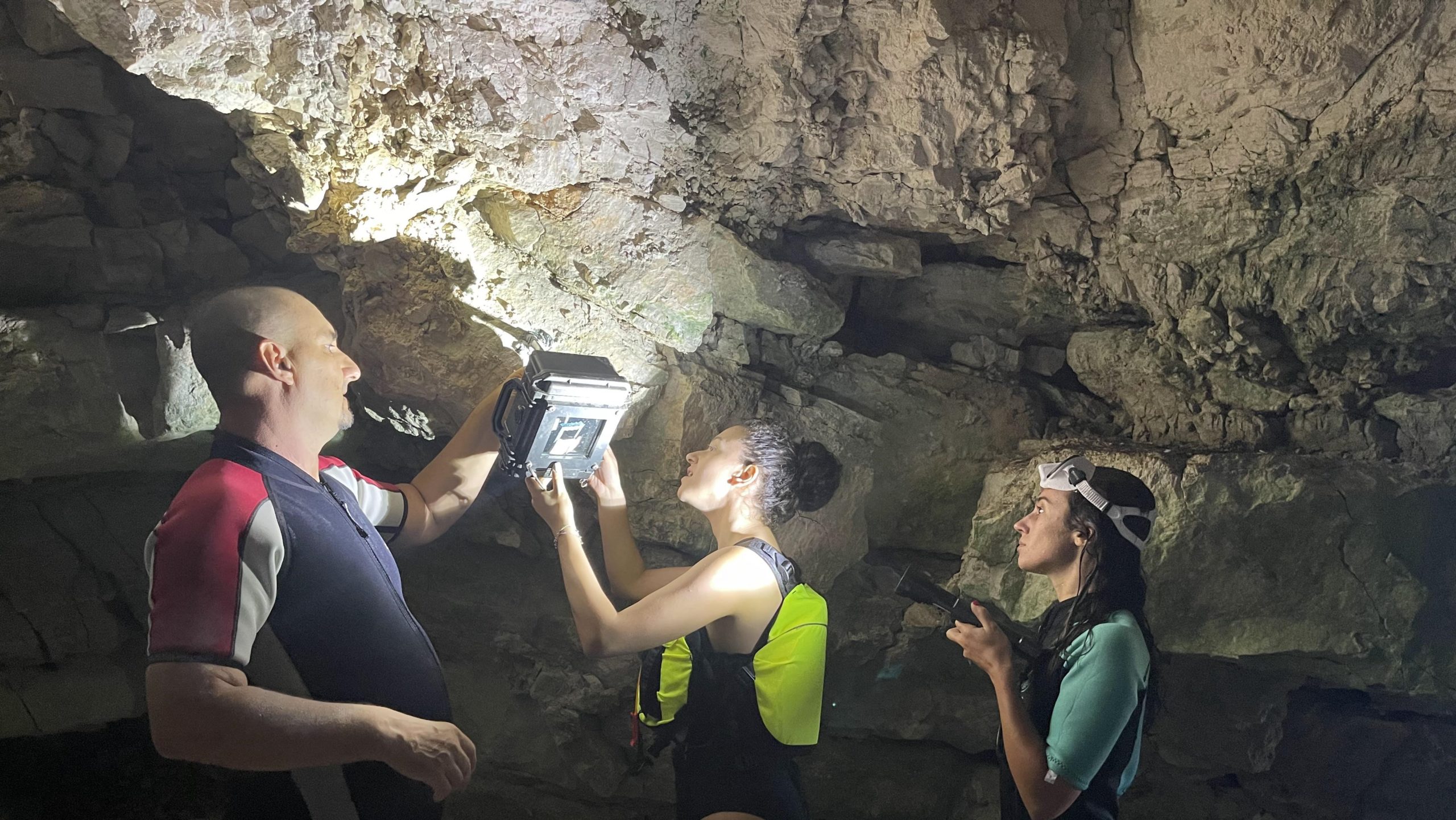