Proclamation of a protection, but which aims at quitting

A delayed decision of the Council of Ministers that changes the status and surface of the Vjosë-Nartë Protected Landscape, exactly where Vlora International Airport is being built, has just been published in the Official Bulletin. The decision was approved ten days ago, but the Directorate of Communication at the Council of Ministers, under whose responsibility every government decision is published, has not published the act in question, among the multitude of other acts, as it usually does.

But what draws attention goes beyond the name change…

According to the accompanying maps, the government has also cut off an area, about 310ha, located in the center of the new area, which coincides exactly with the position where the new airport is being built, as well as removed the hills cultivated with olive orchards and vineyards of Panaja and beyond, on the eastern side of the Landscape; a total of 5,551.7ha.

So, nearly 20% of the former territory will remain, henceforth, without protection.

The rate of loss would be even greater if the 1,500 ha area of ​​the PishëPoro Managed Nature Reserve, a former hunting reserve, protected since the communist period, was not added to the new composition.

The announced decision lacks arguments for removing the status and for changing the surface of protected area, and it will take a few more days to understand if the change is in accordance with the environmental legislation.

At the request of the government, in mid-2019, the National Network of Protected Areas underwent a revision process. During a 2-year period, under the guidance of the National Agency of Protected Areas, the protected territory was reshaped from scratch. Environmental organizations and nature conservationists, who closely followed the process, reacted publicly against it, predicting, in particular, the damage and ecological integrity of wetland ecosystems. Narta Lagoon, which represents the heart of the Protected Landscape, is the second most important wetland after Karavasta; it is part of the Adriatic Flyway, being extremely important for the migratory bird species.

The government approved the changes in January (2022), but it was limited only to the announcement of Parks and Reserves, while the announcement of the category of Landscapes and the existing surfaces belonging to this category is still blocked, at least since a year. The decision on the Pishë Poro-Nartë Protected Landscape, which was kept secret for ten days, was the first of this category.

So far, the authorities have not explained the reasons for this delay. Even more, it is not understood why this selection, while other areas of the same category, continue to remain unannounced…

“It is a desperate attempt to cover up a very corrupt decision-making”, – says the Executive Director of the Center for Protection and Preservation of the Natural Environment in Albania (PPNEA), Mr. Aleksandër Trajçe. “The authorities are trying to protect themselves against the fait accompli, a decision taken a long time ago: the construction of the airport”, he states.

From the beginning of the review process of the Protected Areas, the territory around the Narta Lagoon was considered a “hot potato”, since the Prime Minister himself had verbally announced it, long ago, as the place where the new airport should be built. Thus, the construction work of airport began in November 2021, while officially, the territory was still considered a protected area. Despite such an important natural area, data published by the National Council of Territory (KKT), a planning body under the Council of Ministers, confirm that the airport construction company still continues to work without a construction permit. A few days ago, to a statement by the company, which announced the completion of the first phase of the work, the Prime Minister said: Fantastic!

The decision to change the status and surface area of the PishëPoro-Nartë Protected Landscape comes on the eve of the annual meeting of the Berne Convention (Convention on the Conservation of European Wildlife and Natural Habitats), whose experts, together with other representatives of  two other conventions, have just completed a preliminary assessment report regarding the impact of developments for the construction of the Vlora international airport within the territory of the Protected Landscape. The final report is expected to be submitted, after a few days, to the Standing Committee of the Convention to come up with a decision at the annual meeting, at the end of the month (November). The decision is expected to be communicated immediately to the Albanian government, through its Permanent Representative to the Council of Europe.

Probably, this is also the reason why the government hastened right now to announce the decision on the Pishë-Poro-Nartë Protected Landscape, hoping that confronting the fait accompli could set back the Convention. 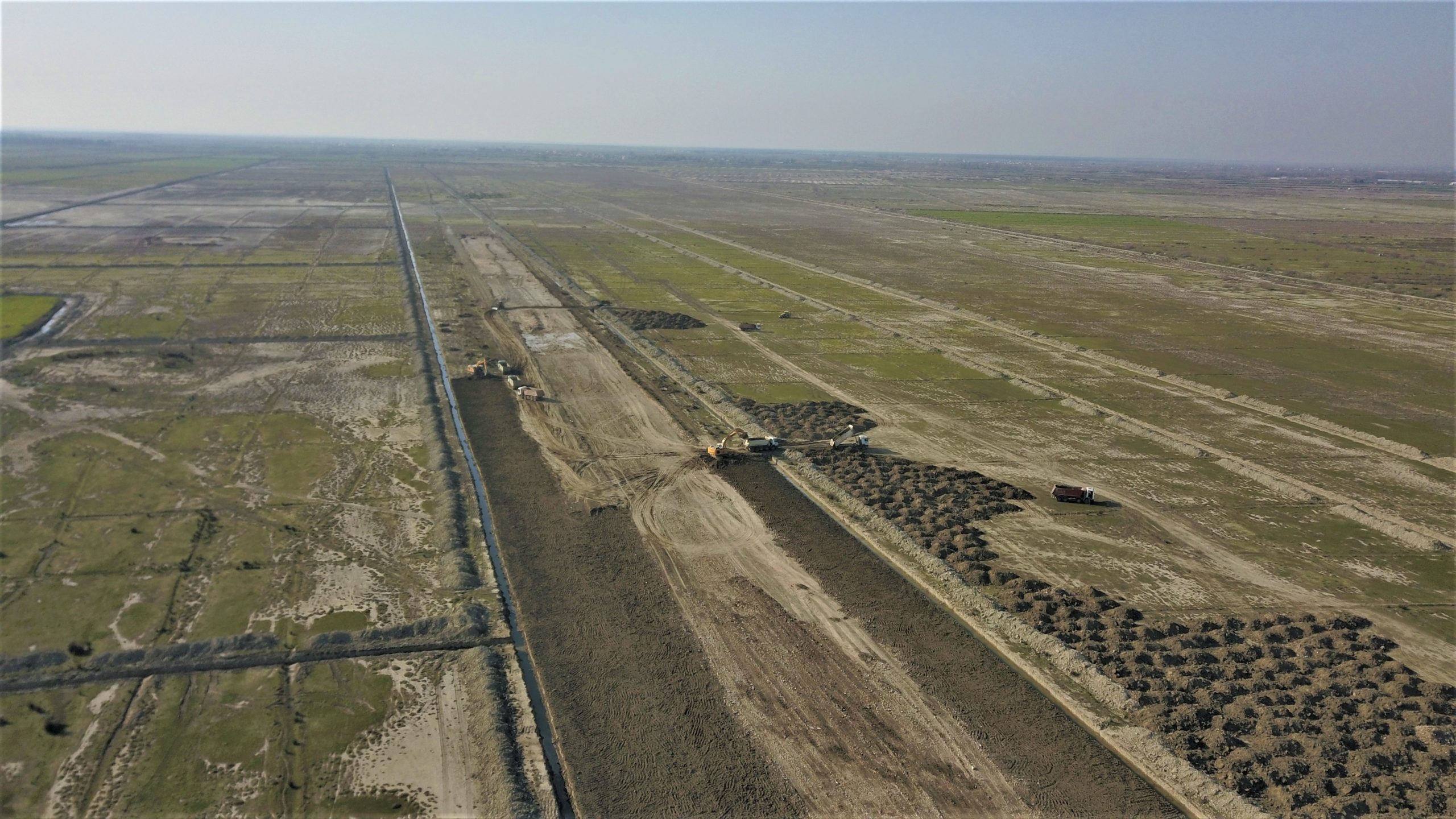 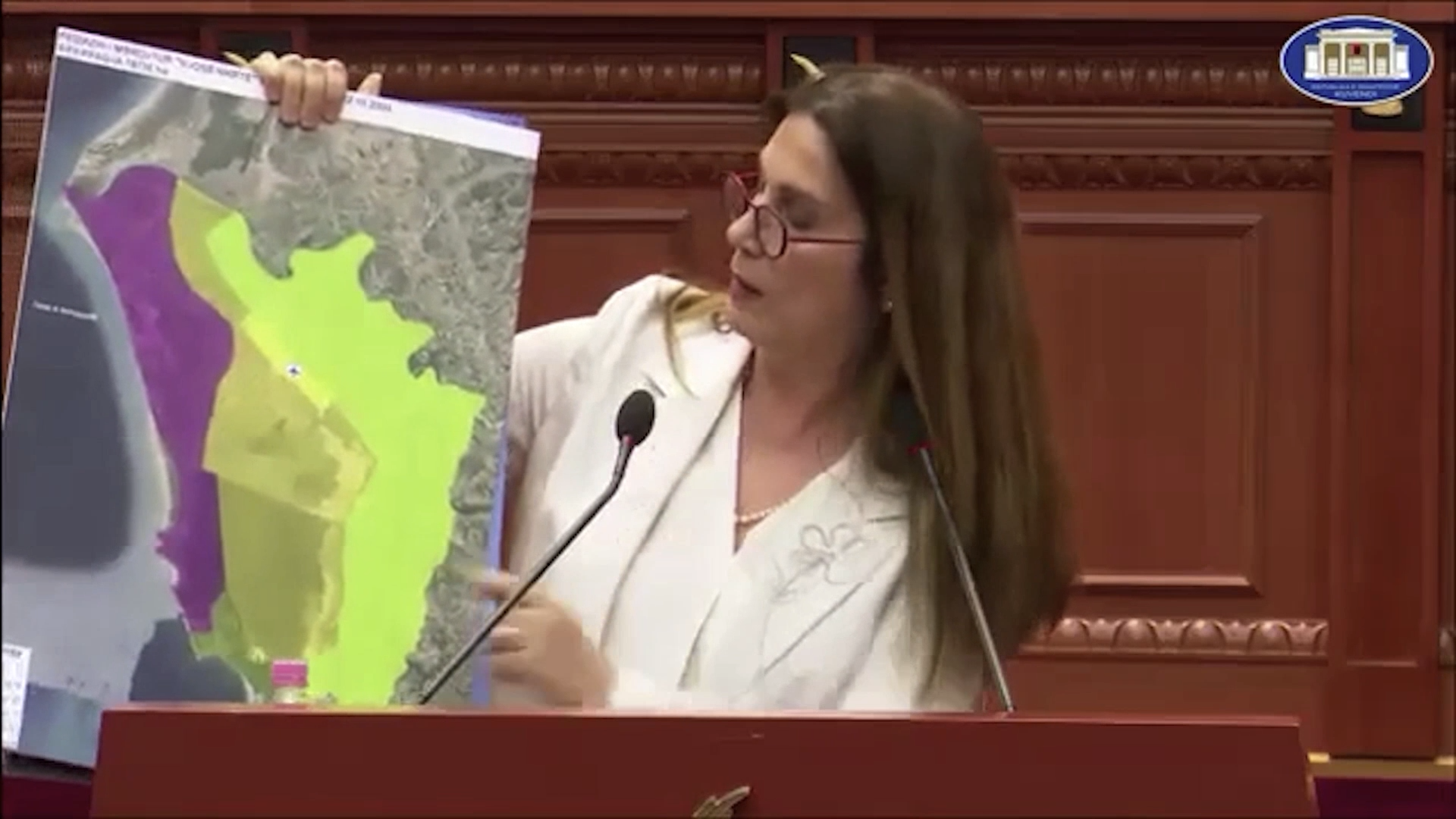 Political propaganda is threatening the gems… 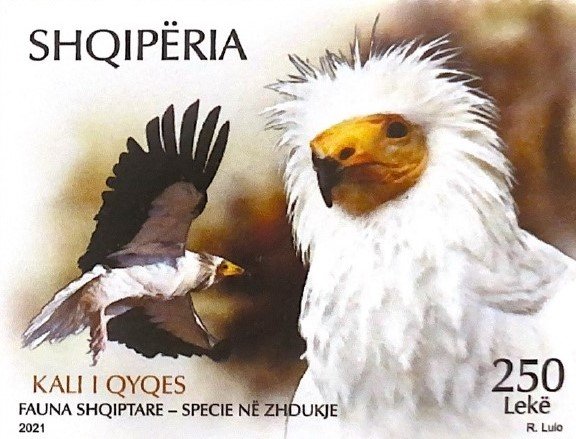