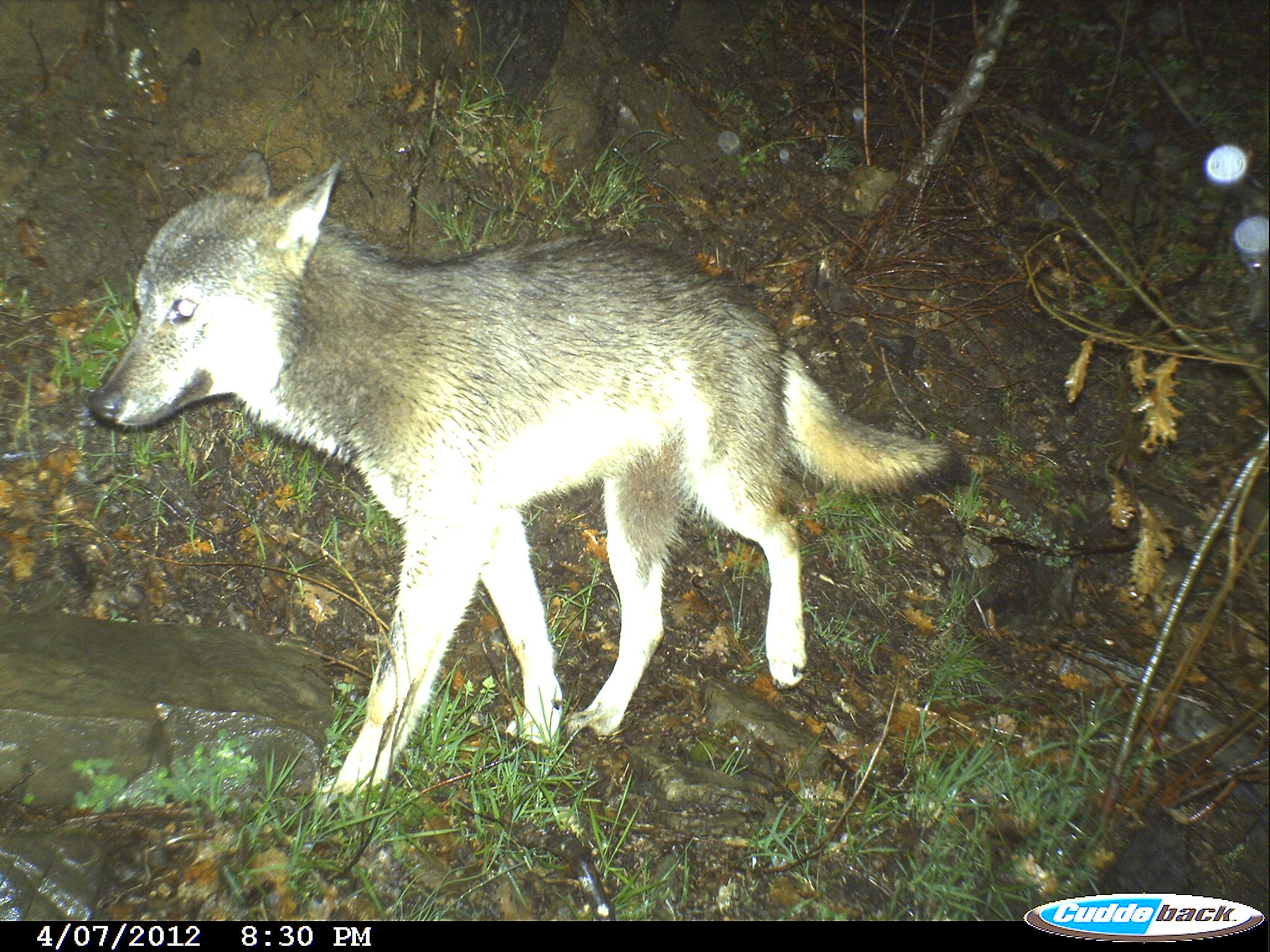 0
Many European countries are not complying with international legal agreements when it comes to the mitigation of wolf-dog hybridisation, which has now been detected across the continent, a new study has found. Biologically speaking, wolves and dogs are the same species and, under degraded ecological conditions, are able to interbreed and produce viable hybrid offspring. “At high and recurrent rates, such hybridisation may compromise the genetic identity of wolf populations, potentially affecting their behaviour, ecology and conservation value”, says Prof. Paolo Ciucci of the Sapienza University of Rome who overlooked the study. Thanks to persistent conservation efforts, such as legal protection and habitat management, but never wolf reintroductions, wolves have been gradually spreading across Europe in the recent decades. Crucially, however, such expansion is “increasingly bringing wolves into agricultural landscapes where they are more likely to encounter dogs and chances for hybridisation are higher. Concurrently, poaching and hunting activities may disrupt the social cohesion of wolf packs therefore allowing greater opportunities for affiliative encounters between wolves and dogs”, says Ciucci. The study involved a social survey led by Dr. Valeria Salvatori of the Institute of Applied Ecology in Rome addressed to all members of the Large Carnivore Initiative for Europe (www.lcie.org), a specialist group of the Species Survival Commission of the International Union for Conservation of Nature. “Our aim was to investigate the occurrence of wolf-dog hybrids in Europe at the continental scale and assess the compliance of national governments with the two most important pieces of European legislation for the protection of nature: the Bern Convention and the EU Habitats Directive, which require the mitigation of such hybridisation”, says Dr. Salvatori. “According to our findings, wolf-dog hybrids have been detected in many countries from Portugal to Romania, Norway to Greece, although in different proportions of the present wolf populations” adds Salvatori. The survey revealed that most European countries hosting stable wolf populations do not have national policies in place to effectively and timely address the hybridisation problem, and generally fail to implement measures for its mitigation as there are no international agreements and standards so far on how to define and manage hybridization effectively, legaly and in a socially acceptable way. Meanwhile, wolf-dog hybrids have now been detected in all European wolf populations, and the experts fear the issue may be on the rise in the continent. Nonetheless, at the moment the hybrids appear to be relatively few and Dr Salvatori stresses that “we are still in a position to tackle this issue effectively if prompt action is taken at the continental scale”. Most countries currently rely on genetic tests to detect hybrids, which are more robust and reliable compared to the examination of physical appearance which suffers from subjectivity. However, the procedures and tools used for the genetic analyses vary widely between laboratories across the EU, hindering a standardised approach and the full comparability of results. In turn, this undermines a timely analysis of the phenomenon, an accurate assessment of the overall extent of wolf hybridisation in Europe, and the implementation of effective mitigation measures. “Today, the same individual may be regarded as a pure wolf or a hybrid depending on which laboratory conducted the analyses. Since wolves do not respect political borders and often cross them, standardising the testing procedures and tools across European laboratories is crucial to promote effective management”, highlights Salvatori. “Another issue is that hybrids can backcross with wolves indefinitely, becoming less dog-like and more wolf-like with every backcrossing, which leaves us with an arbitrary decision of at which point should we stop considering a backcrossed individual a hybrid and start treating it as a wolf. Today we lack scientific agreement on such definition of hybrid, which is most urgently needed to ensure all countries are working towards the same management goal”, continues Ciucci. The study, a joint effort co-authored by 37 experts of 34 different European academic, research or management institutions, advances the technical criteria for such a definition, hoping this will “foster the implementation of systematic monitoring to assess the effectiveness of mitigation policies to address wolf-dog hybridisation across Europe” Ciucci concludes. “Clear international guidance, especially on definition issues, is fundamental to promote compliance by European governments, which need to cooperate and synchronise their actions to tackle this complex issue effectively. Clear and practical indications on how to manage and prevent both wolf-dog hybrids and free-ranging dogs should be incorporated into European and national laws with urgency, following management approaches that have proven to be effective in addressing similar hybridisation issues between wild canids in North America. However, it is imperative that legislators and administrators do not fall into the trap of considering wolf-dog hybrids as game or unprotected animals. This would create a legal loophole, and increase the chances that wolf opponents would intentionally kill a pure wolf while claiming it was a hybrid”, adds Dr. Salvatori. How to manage wolf-dog hybrids in practice is a complex and highly debated issue that some of the authors of the new study already addressed in previous work published in Frontiers in Ecology and Evolution (Donfrancesco et al. 2019). V. Salvatori, V. Donfrancesco, A. Trouwborst et al. 2020. European agreements for nature conservation need to explicitly address wolf-dog hybridisation. Biological Conservation. https://doi.org/10.1016/j.biocon.2020.108525
Share on Facebook Share on twitter