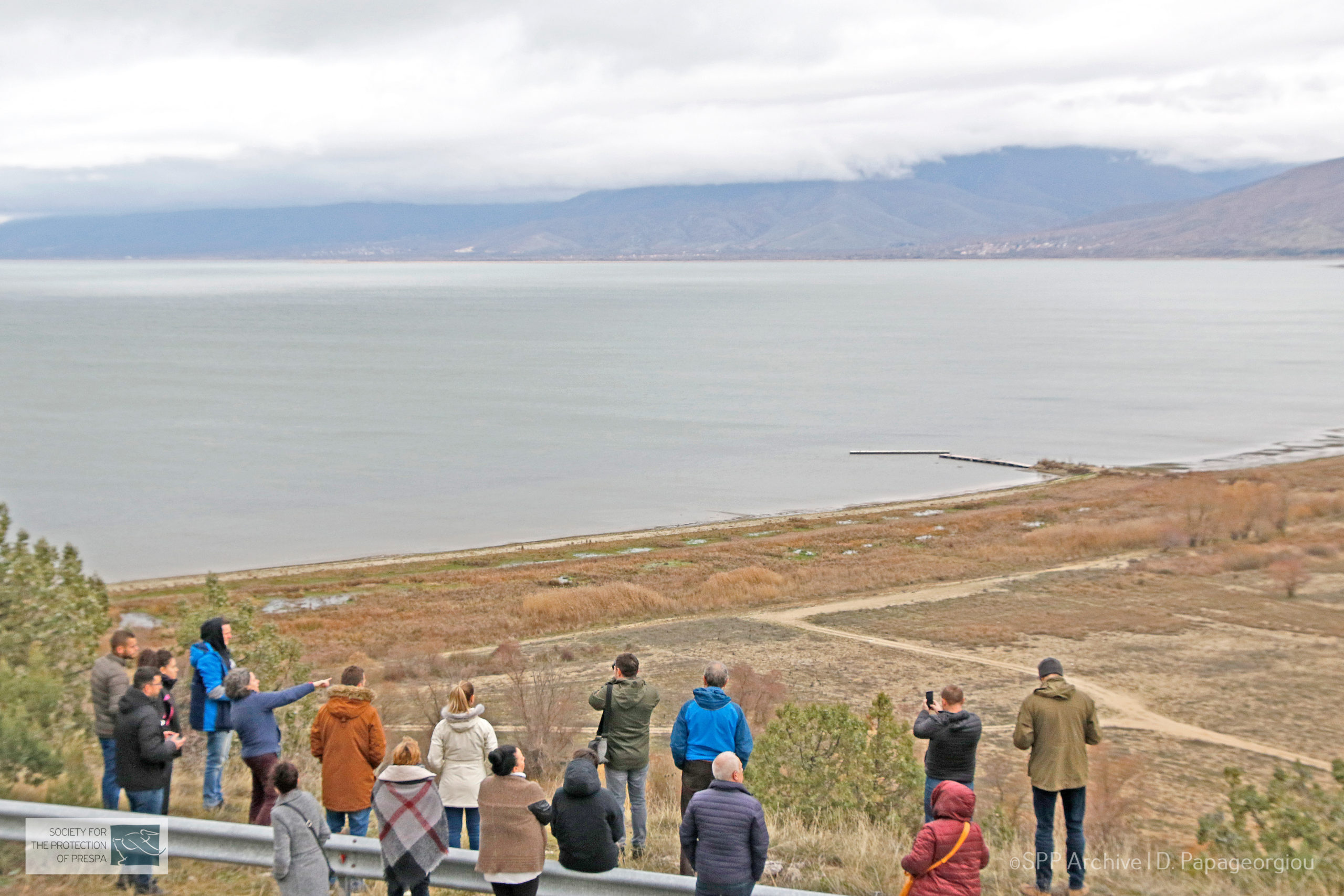 Last week transboundary collaboration in Prespa was honoured with three cross-border meetings in Laimos, Prespa, all focusing on the protection of the region’s natural heritage, as well as the promotion and development of the lakes basin in Albania, Greece and North Macedonia. NGOs, protected area managers and the mayors from the three neighbouring countries showed once again how they are continuing to deepen their co-operation, which is already paying off at many different levels.

The week began with the PrespaNet Annual Meeting, in which the network members the SPP, MES and PPNEA met to review their transboundary strategy, exchange opinions and concerns, and set priorities and activities for the coming year. Next up was a meeting of the Transboundary Wetland Management Technical Group, in which the NGOs met with managers of the protected areas around the lakes basin to learn about each other’s efforts to achieve integrated management of Prespa’s waters and wetlands, as well as look at ways to shield the region from the climate crisis. The set of meetings was capped off with the Mayors of Prespes, Pustec and Resen signing a Protocol of Co-operation, sealing their ongoing collaboration for the sustainable development of the transboundary region. They pledged to promote their jointly agreed aims and policies, which amongst others also included the protection of Prespa’s environment, landscape and natural and cultural values.

It brings hope to see such committed collective efforts steadily gaining ground, step by step, and achieving goals through local collaboration that has deep roots in the area, going back many years! 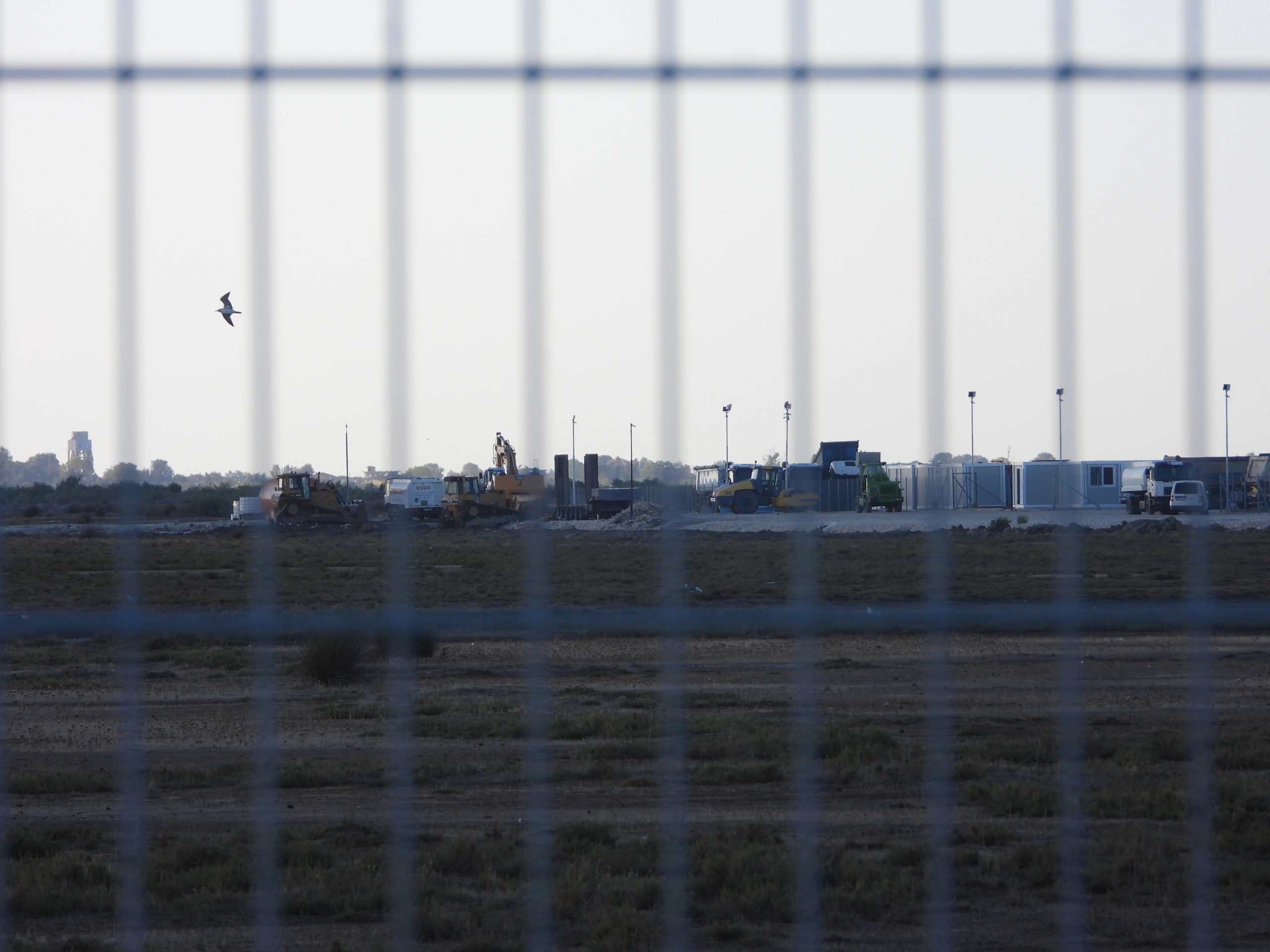 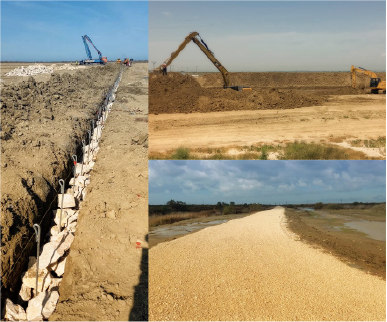 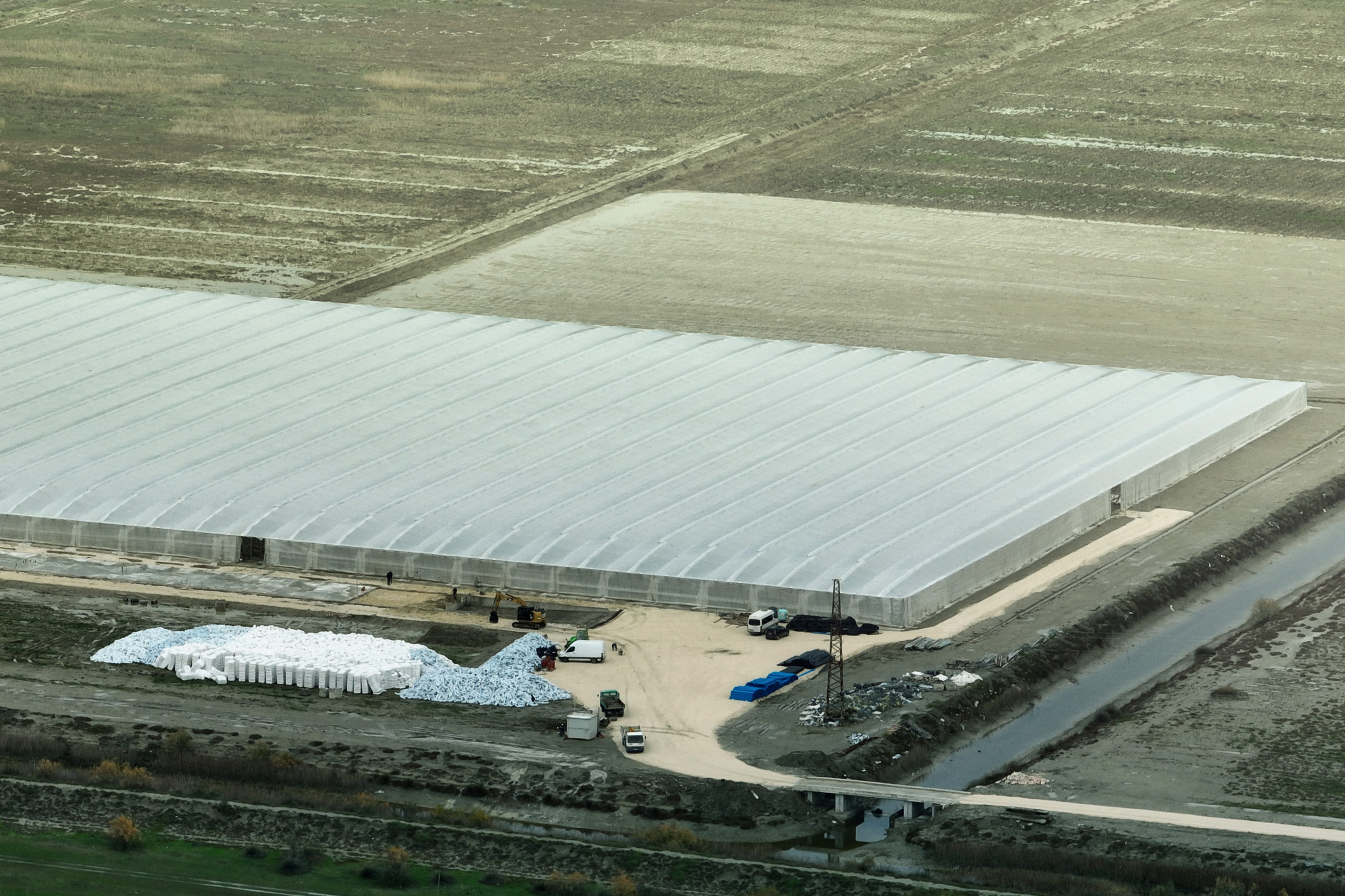 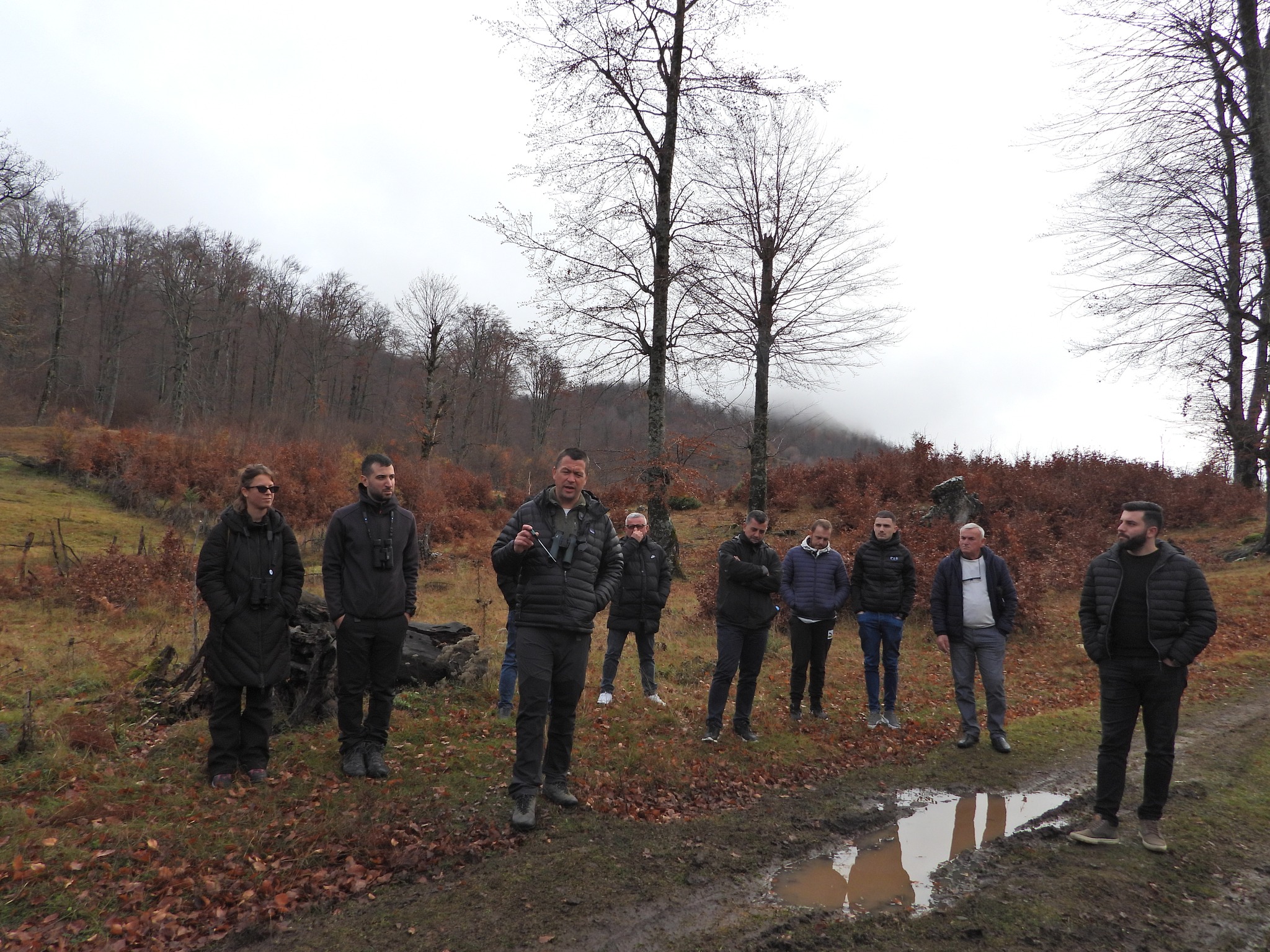 Training on forest bird monitoring in…