Have you heard of the Albanian water frog? 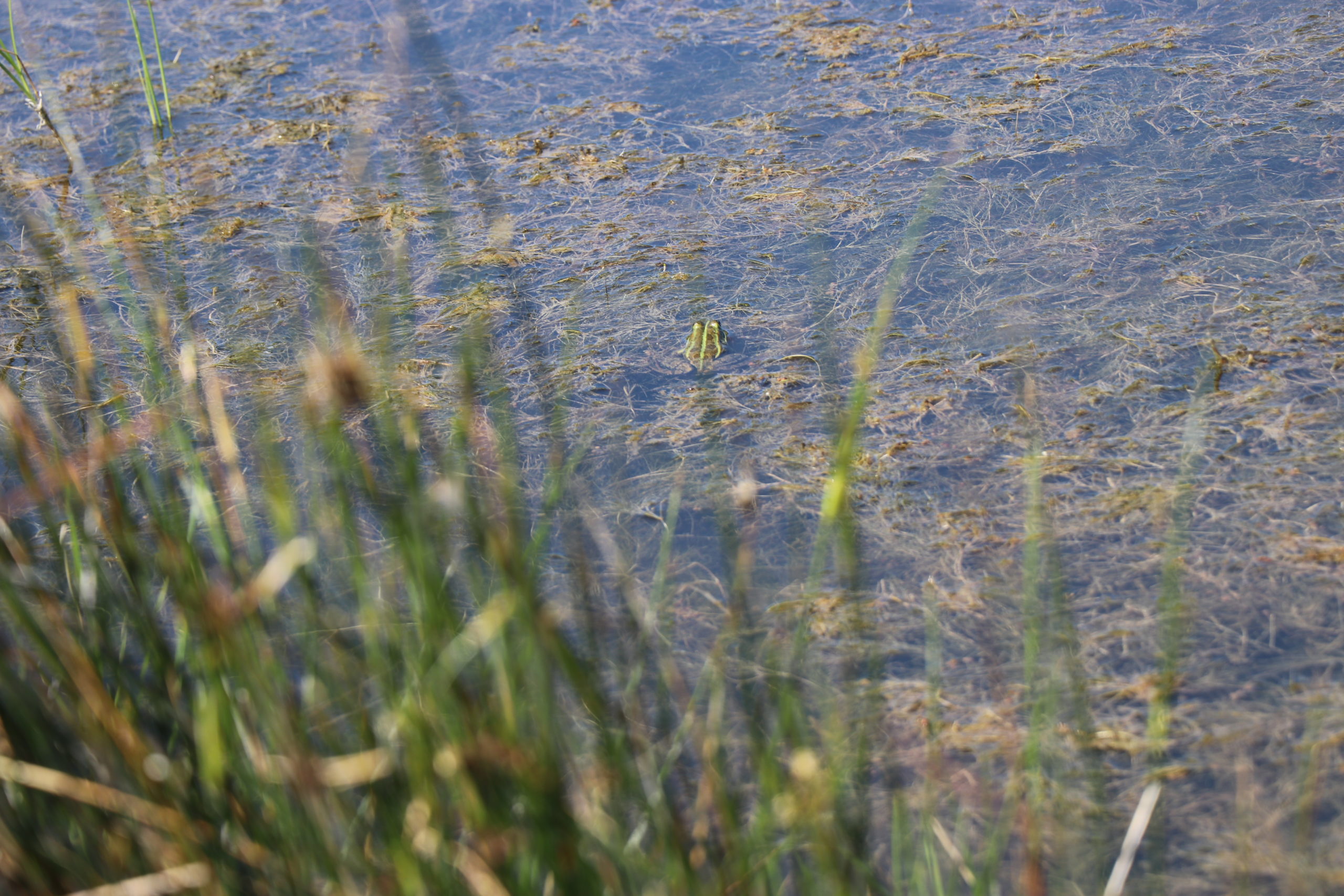 0
The Albanian water frog (Pelophylax shqipericus) lives in water ecosystems, such as freshwater marshes, swamps, ditches, and heavily vegetated shorelines of lakes and rivers. International experts are concerned about its status because the Albanian water frog population is declining and its habitats are suffering from constant degradation. This endangered species (EN), which is listed at the Apendix III of the Bern Convention, is seen during the last expeditions made by the experts contracted by PPNEA for mapping priority habitats according to Natura 2000 guidelines at the Vjosë-Nartë Protected Landscape.During these two expeditions carried out by experts and students, the working group spotted several other species, such as the Hermann’s tortoise (Testudo hermanni), the grass snake (Natrix natrix), the Common wall lizard (Podarcis muralis), the European pond turtle (Emys orbicularis), etc. Follow us to learn more about wildlife and priority habitats at the Vjosë-Nartë Protected Landscape! This project is supported by the European Union. Disclaimer: The European Union is not responsible for the content of this publication. 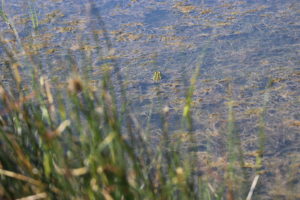 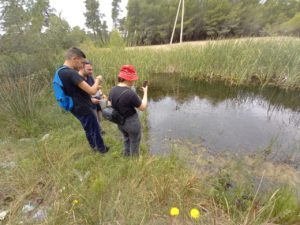