Munella Mountain, the home of Balkan lynx, is threatened by active fires 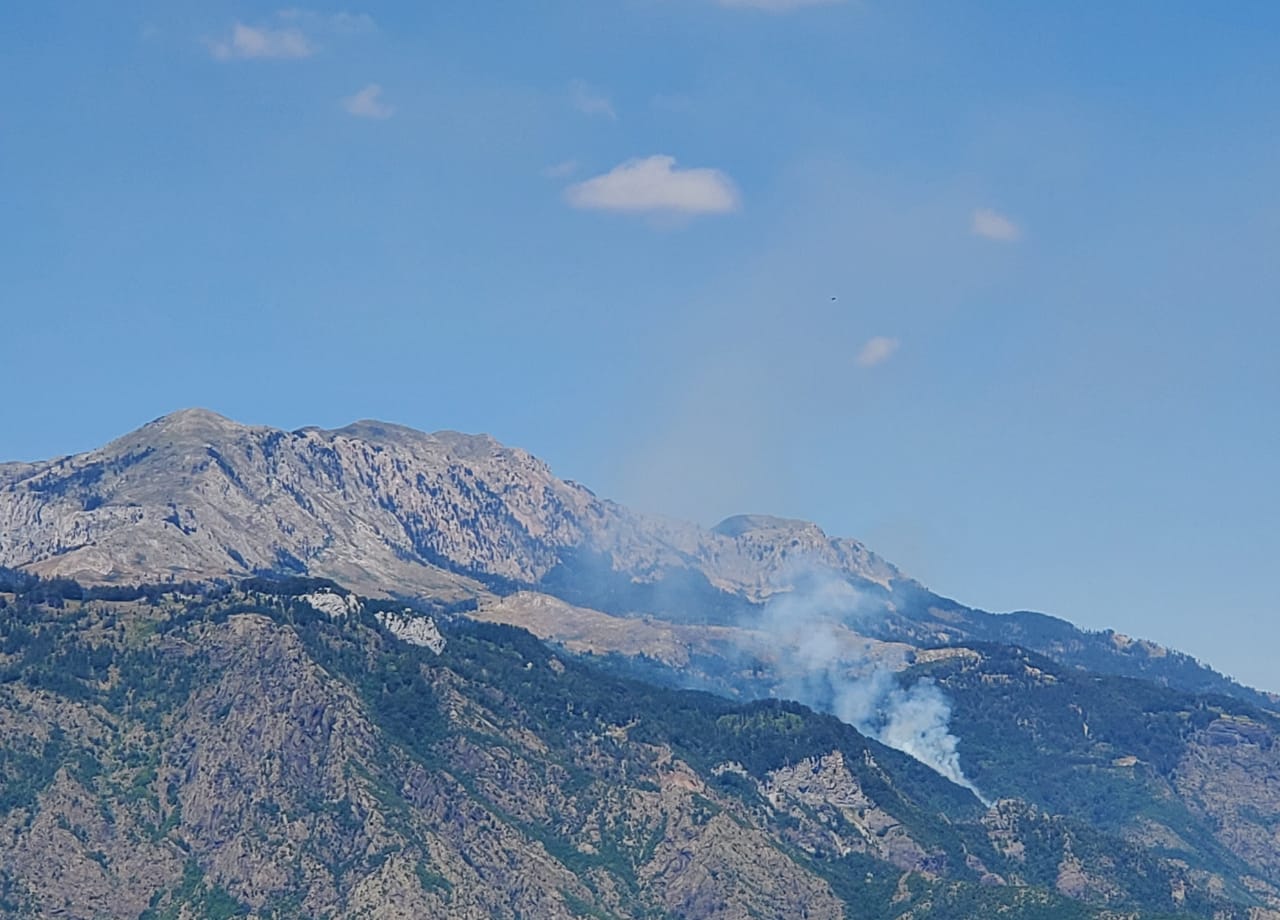 0
For two days, fires are threatening the east side of Munella Mountain, which is covered by beech forests that represent a home to a variety of species. Localized into a rocky terrain, where the temperature isn’t in itself a factor for initiating fires, this phenomenon is surely a deliberate one.
The area covered by fire, located near Domgjon village, is under the administration of Rrëshen Municipality, which we call on for taking measures again this crucial threat towards biodiversity. According to PPNEA’s proposal regarding the declaration of Munella Mountain as a Protected Area, the zone covered by fires represents a central one, where every kind of human activity is forbidden, excluding scientific research.
Share on Facebook Share on twitter