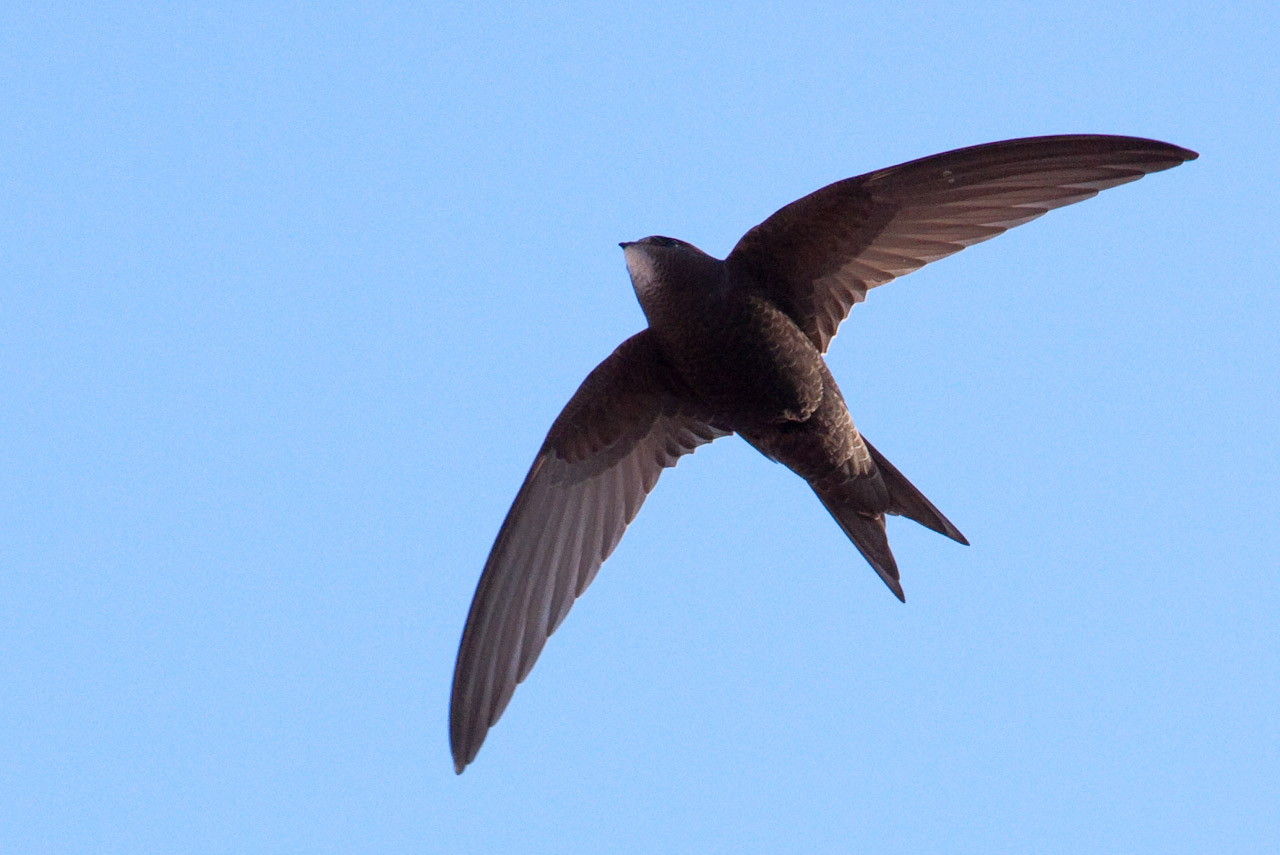 Swifts aren’t called “swifts” for nothing. They’re known for being among the fastest migrating small birds around. When they aren’t breeding, common swifts stay in the air most of the time — up to 10 months of the year. Scientists had thought they travel about 500 kilometers per day on average. Now, new evidence reported in the journal iScience on May 20 shows that’s a conservative estimate.

“We have discovered that Common Swifts breeding in the most northern part of the European breeding range perform the fastest migrations of Swifts recorded so far, reaching above the predictions,” says Susanne Åkesson (@susanne_akesson) of Lund University in Sweden. “The swifts seem to achieve these high speeds over substantial distances — on average about 8,000 kilometers one way — in spring by using a mixed migration strategy, with fueling at stopover and a fly-and-forage strategy, meaning they feed and fuel a bit each day.”

Åkesson and her colleagues used miniature tracking technology based on geolocation by light to track adult breeding Swifts from one of the most northern breeding locations in Europe. Because the birds are faithful to their breeding sites, Åkesson’s team was able to recover many of the loggers after one migration season. As expected, the tracking data supported the researchers’ expectations that northern breeding Swifts would reach exceptionally high overall migration speeds. But they were surprised at just how fast the birds could travel.

Swifts manage these feats by using a fly-and-forage strategy, which works for species that can easily find food along the way instead of loading up before a long trip. Swifts rely primarily on flying insects for food.

“The strategy will substantially reduce the cost of transport since they do not need to carry so much fuel, which will increase the realized speed of migration,” Åkesson explains.

But the Swifts also have another trick: they seem to time their departures for migration such that the winds will be favorable for the coming flight period ahead. “This means they do not react directly to local winds but to what they expect to find along the route ahead during the next few days,” she says.

It’s not clear how the Swifts can forecast the wind and make decisions based on it, but Åkesson suggests that it’s possible they rely on air pressure associated with passing weather systems. However they do it, this selective departure strategy means the swifts can gain an extra 20% support from tailwinds in spring as compared to the fall. They get the most benefit in terms of speed for crossing the Sahara and the Mediterranean Sea.

“The airspeed of Common Swifts is not exceptional (about 10 meters/second) as compared to other bird migrants,” Åkesson says. “But these strategic adaptations contribute to the high overall migration speeds. In addition, their selective use of tailwinds promotes even higher migration speeds, which may explain how they reach above the predicted maximum speed during spring migration.”

The researchers note that Swifts’ lifestyle and reliance on insects may put them at risk due to pesticide use by humans. Climate change and changing weather or wind patterns might also have unknown impacts on these extreme fliers.

Åkesson says they’ll continue to study and track swifts in different parts of the world. They also hope to learn more about the physiological adaptations that enable the Swifts’ highly mobile lifestyle. 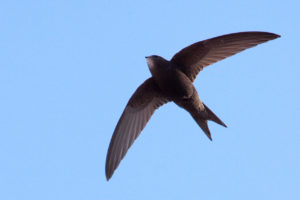