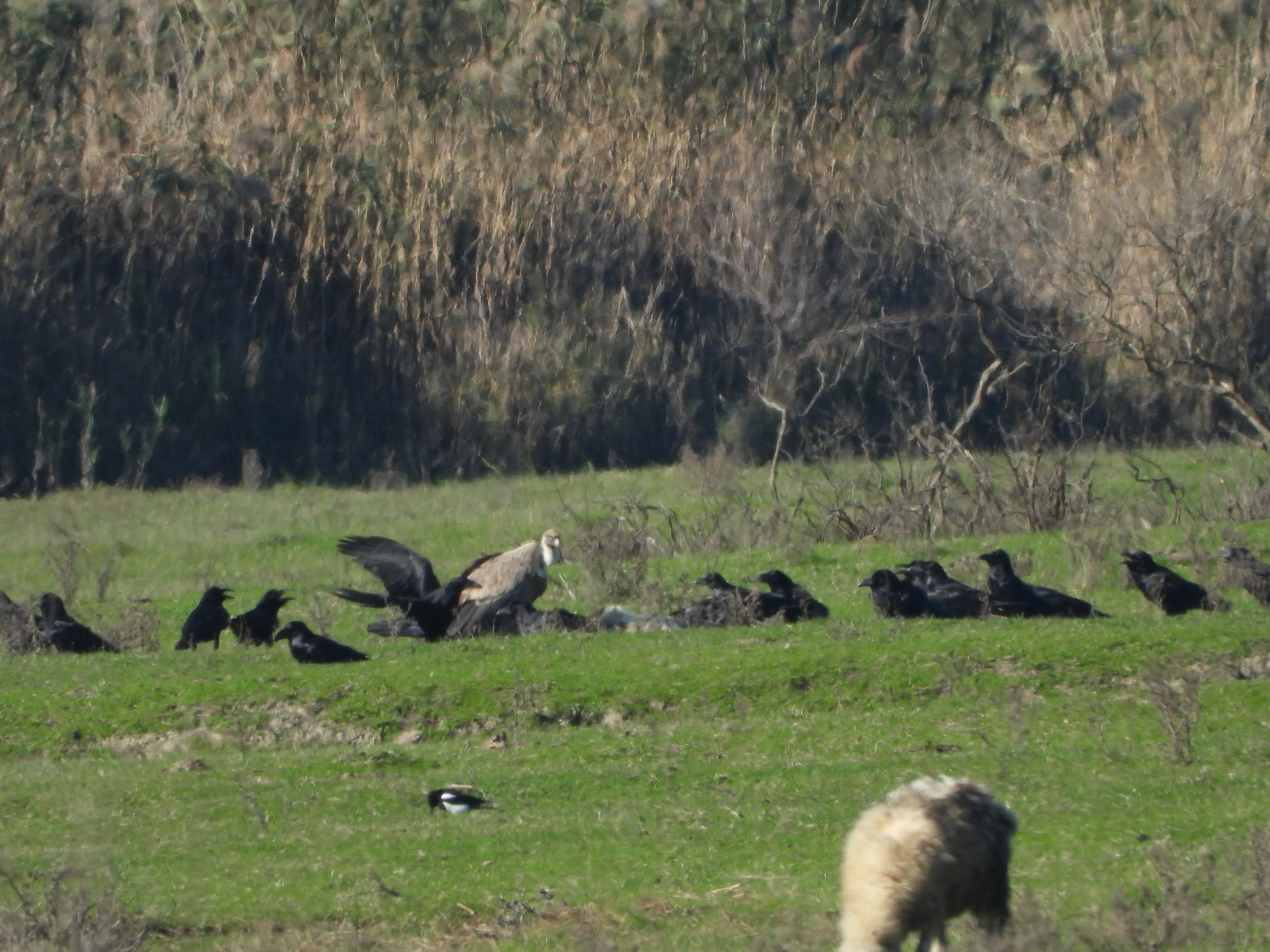 0
Yesterday, our team made one of the most interesting observations regarding wildlife. We were able to observe one individual of the Griffon vulture (Gyps fulvus), a species that no longer breeds in our country, which was feeding on carrions in the region of Shkodra. We have doubts that this vulture belongs to one of the colonies in the neighboring countries, such as those in Serbia, Croatia, or even Greece, knowing that it is a wary species and a long-distance traveler.
This is not an isolated case for such species to being observed in Albania. Other similar observations were made due to the use of satellite transmitters which make possible the real-time tracking of these individuals. We can mention here the observations in the Mountain Dajt and furthermore, in the region of Koplik.
Such observations remind us that birds connect our world, and their conservation is an international duty for us all. The primary cause for the extinction of this species in our country is poisoning, which still prevails as the biggest threat to vulture populations, not only in Albania but worldwide. Preventing and reducing the threat of poisoning is a direct measure that serves not only in the conservation of our country’s vulture populations, but even those found in neighboring ones. Such actions increase the chances for this vulture species to recover its population and also to breed again in Albania. 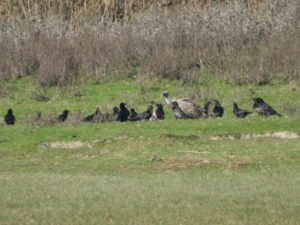 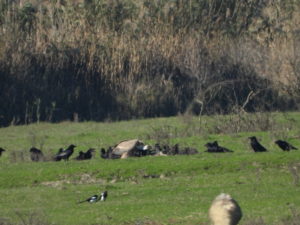