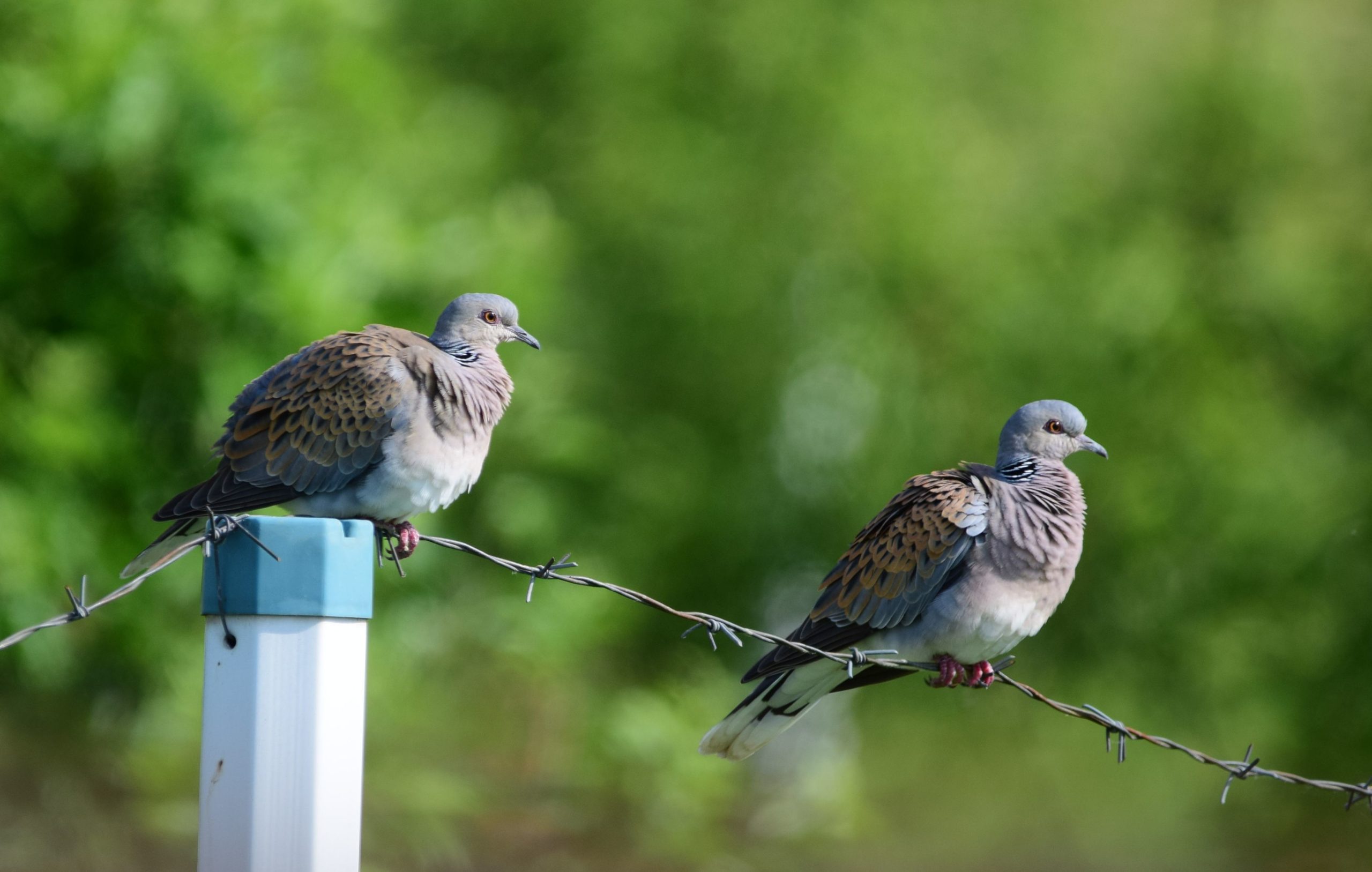 0
From a symbol of love to a target for poachers
In most European cultures, since the renaissance, turtle-doves (Streptopelia turtur) were dressed in symbolism. The strong bond between turtle mates has inspired for centuries painters and writers, who have seen into this species the most representative emotion of humankind, love. From the paintings of Botticelli to Shakespeare’s writings, turtle doves are shown to illustrate the best of us.
Nevertheless, the times have changed and this species is now a target for illegal hunting, an activity that has broken the sustainability of turtle-doves population. Furthermore, the loss of habitat caused by intensive farming has decreased the numbers of its population with 30-49% in some countries and 90% in others.
While this #magnificentspecies is migrating towards Africa, we hope for a safe journey, even if that’s nearly impossible. The #flightforsurvival has started for turtle-doves, but are we ready to provide him an undisturbed journey?